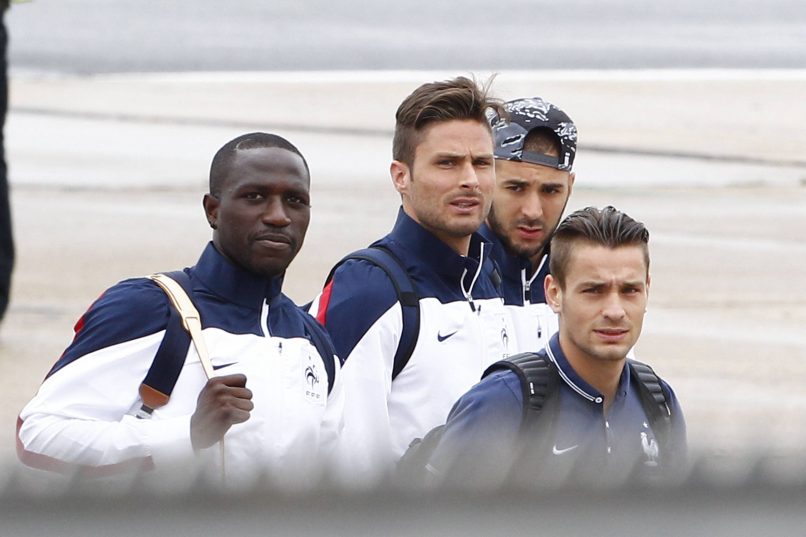 Speaking in an interview in tomorrow’s L’Équipe, Real Madrid and French international striker Karim Benzema was asked about the possibility of playing alongside Olivier Giroud.

“Of course. Olive, I saw him during the Chelsea match. We spoke, relaxed. He congratulated me for my goal. It was good vibes, it was cool. I have already played with him, it will be the same as before.”