Karim Benzema on the Ballon d’Or: “I’ve been dreaming of winning it since I was a kid.” 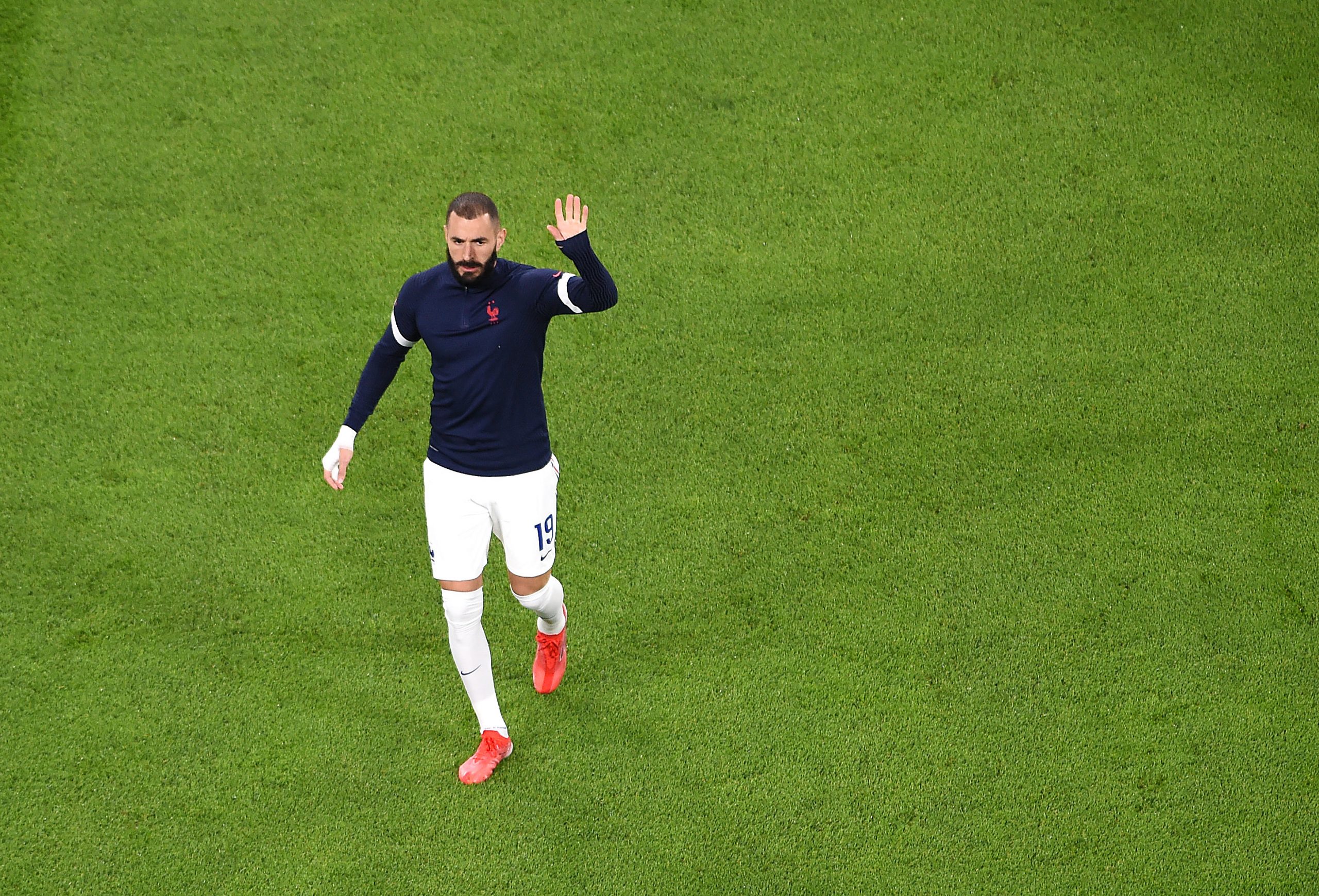 In an interview with Spanish outlet AS, France striker Karim Benzema notably spoke about his ambition of winning the Ballon d’Or, in the wake of being named among France Football’s 30 nominees for this year’s award.

The France international, beyond his good form with the national team, has started the season brightly with Real Madrid, already netting ten goals in all competitions and getting ten assists as well.

“I’ve been dreaming of winning the Ballon d’Or since I was a kid, it’s a dream that all of us footballers have. It’s true that the most important thing is the team, but when you help your team win, when you play well and score lots of goals, the next thing to have in mind is the Ballon d’Or. So I’m going to do everything I can and work as hard as possible to hopefully, one day, win it and achieve this dream I’ve had since I was a kid.”