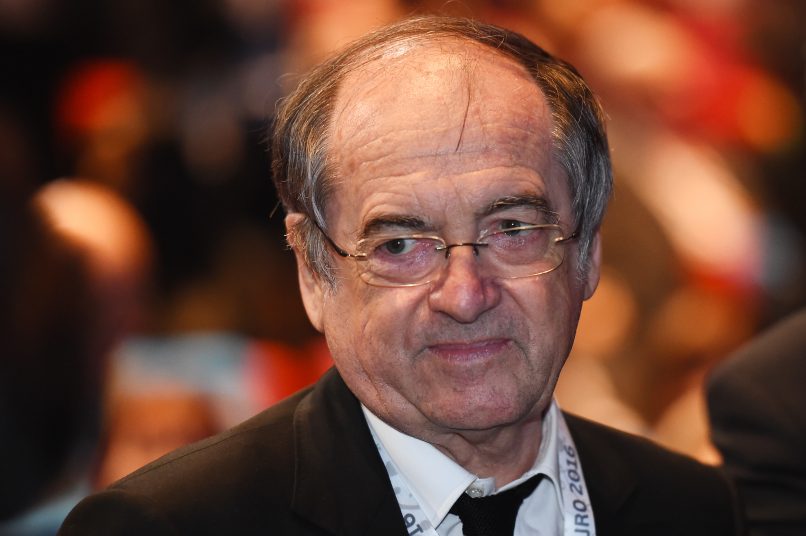 Speaking to L’Équipe, French Football Federation President Noël Le Graët responded to Karim Benzema being found guilty of being complicit in the act of blackmail of Mathieu Valbuena and sentenced to a 1-year suspended prison sentence and ordered to pay a €75k fine.

“I do not know what Karim and his lawyers will decide, if the are going to appeal, but as it concerns the FA, there is no change. He remains available for selection, all whilst regretting the situation. He did not play for several years with the French national team. This sanction changes nothing for me. He remains available for selection. Even if he doesn’t appeal, for me, it changes nothing. He has the right to work. We can make a mistake, be sentenced and still get back to work.”

“I am happy with the player. He is performing well, he is conducting himself perfectly well. It is not a question that the Federation takes a more severe decision than the justice department. If Didier wants to select him, the FA will not oppose. There is not obstacle that prevents him from continuing to play for the French national team.”