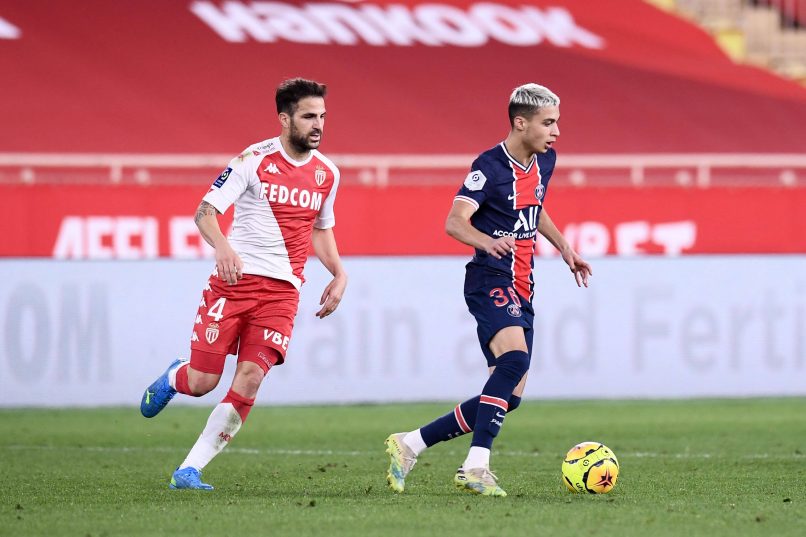 18-year-old attacking midfielder Kays Ruiz Atil on Tuesday announced his decision to leave PSG next month when his contract expires.

The teenager refused a contract extension from Sporting Director Leonardo in January and was since banished to the reserves, having spent the first half of the campaign with the 1st team under Thomas Tuchel.

Ruiz Atil had the following to say in his goodbye message and continues to attract interest from OGC Nice:

“Thanks from the bottom of my heart to the whole club, the president, the staff, the different coaches… Each time you see Kays Ruiz, know that my heart will always be with yours where the supporters chant of “Ici c’est Paris” will forever resonate.”