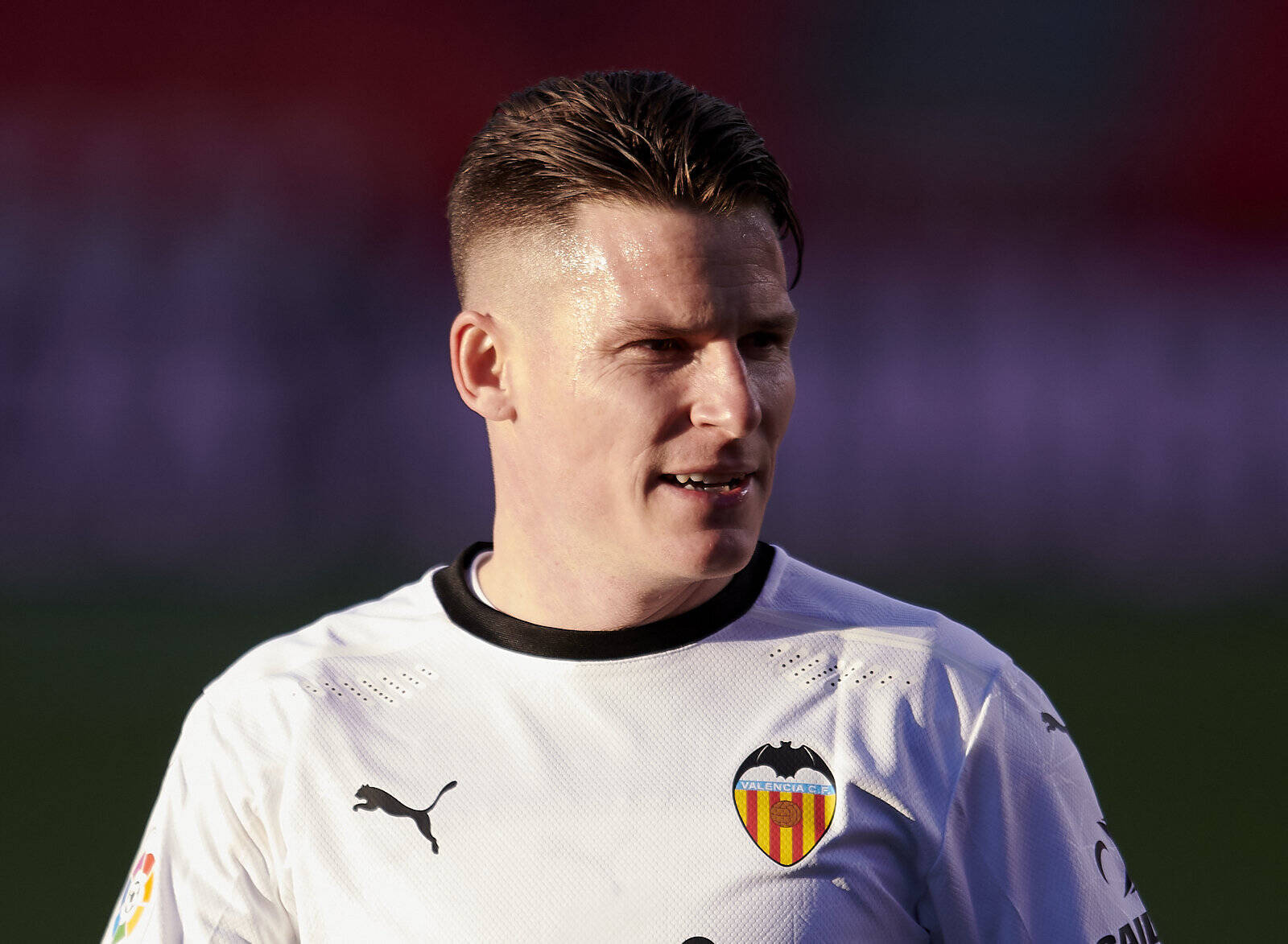 French striker Kevin Gameiro (34) returned to Ligue 1 this week after eight years in Spain with Sevilla, Valencia and Atlético Madrid. His decision to chose former club Strasbourg over Marseille surprised some onlookers however. At this presentation Gameiro explained that decision.

“Marseille is a choice.” Gameiro said. “I spoke a lot with the president and coach there, we know that it is some context, especially when you are a former Parisian.” Gameiro spent two seasons with PSG between 2011 and 2013 scoring 23 goals in 77 games. “I would just say that it was a personal choice, that’s why I rejected the offer from Marseille.”

Regardless of his motivations and advancing age, Gameiro is an exciting addition to new coach Julien Stéphan’s Strasbourg side, the arrival of the former France international something of minor coup.