Kheira Hamraoui and Aminata Diallo to return to full training 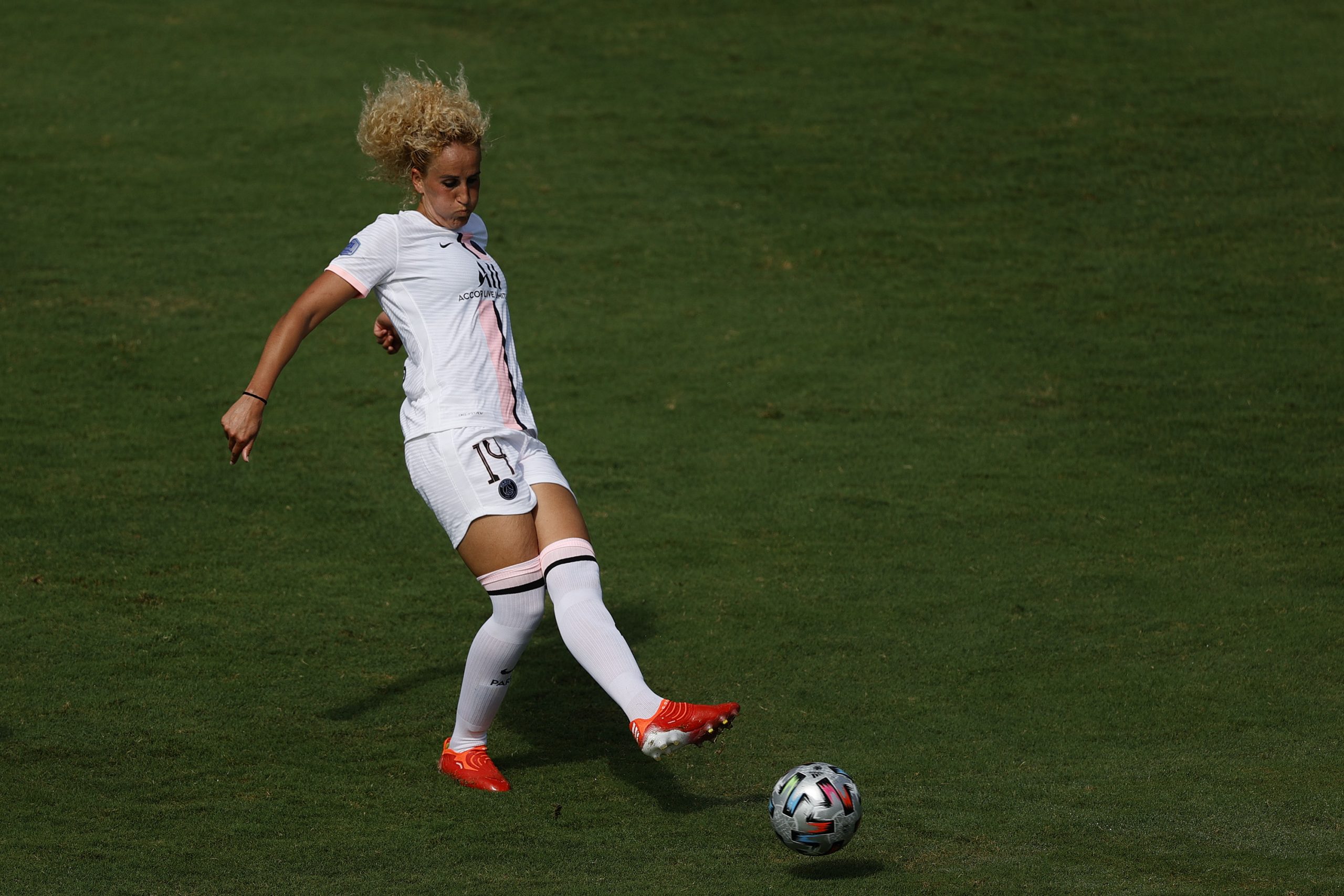 Paris Saint-Germain Féminines manager Didier Ollé-Nicolle has announced this morning that midfielder Kheira Hamraoui and Aminata Diallo are set to resume full training with the rest of the team.

The two players had been out of the team for the last month due to an ongoing investigation into the attack suffered by Hamraoui, and Diallo’s subsequent spell in police custody before being released with no charges.

As transcribed in L’Équipe, the coach indicated that PSG had taken the decision to bring the two back into the fray over the weekend. Nevertheless, he indicates that they are not yet ready to return to action – “I consider them to have been injured for the last month, we need to leave them time to come back physically and mentally”.

PSG face Ukrainian side Kharkiv in the Champions League on Wednesday night, as part of Matchday 5. They have won all four of their fixtures so far.