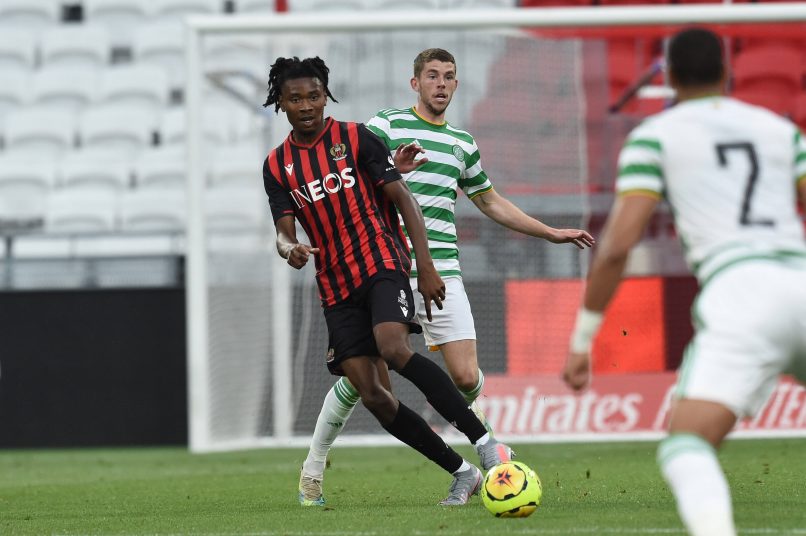 Nice have this afternoon announced the contract extension of young midfielder Khéphren Thuram, with the length of the renewal not being made public.

The 20-year-old’s contract was expiring at the end of the current season, and as a result he had been the subject of links to a move away over the summer – including to Eintracht Frankfurt, according to Foot Mercato.

Thuram, the son of France legend Lilian, has been used in every one of Nice’s matches this season by Christophe Galtier, building on a 2020/21 season that saw him make 29 Ligue 1 appearances and score two goals.