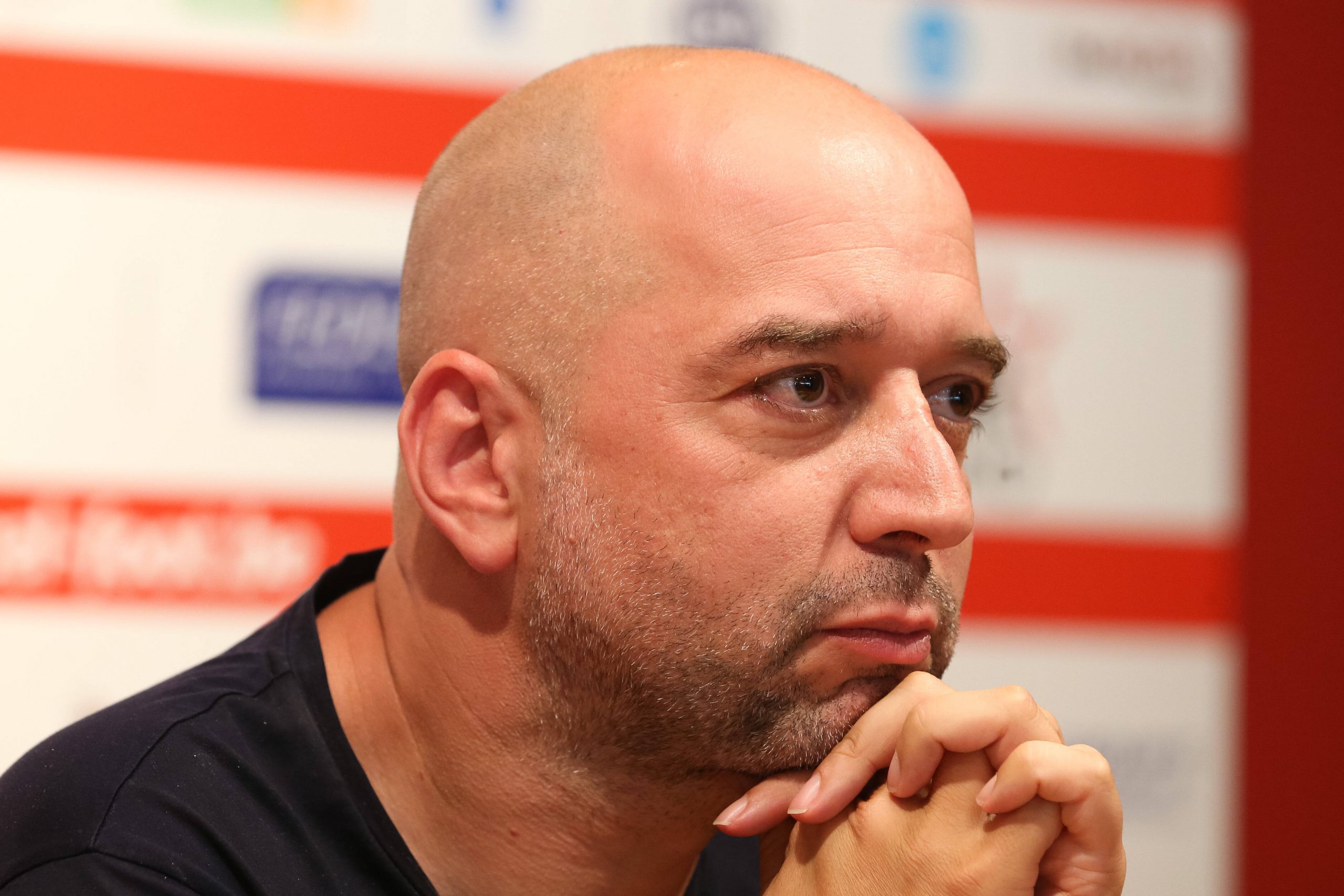 On Tuesday, Bordeaux announced that an agreement in principle has been reached between current owners King Street and debt holders Fortress, with Luxembourg businessman Gérard Lopez, who was forced out of fellow Ligue 1 side Lille at Christmas, to take over FCGB.

As a result, the bankruptcy procedure has been halted – the deal is subject to being ratified by the French football financial watchdog, the DNCG.

“Following long discussions in recent days, an agreement was finally reached between King Street, Fortress and Gérard Lopez, validating the project offered up by the latter individual. The guarantees demanded by the Board of Directors which held a meeting during the day, were provided in the hours that followed. These guarantees have met the expectations of Rothschild & Co, the financial advisors of the club… The takeover of Bordeaux remains dependent on the finalisation of contractual documents, after consultation with advisors to each party and confirmation from the DNCG about the club’s ability to continue its prestigious story in Ligue 1.”