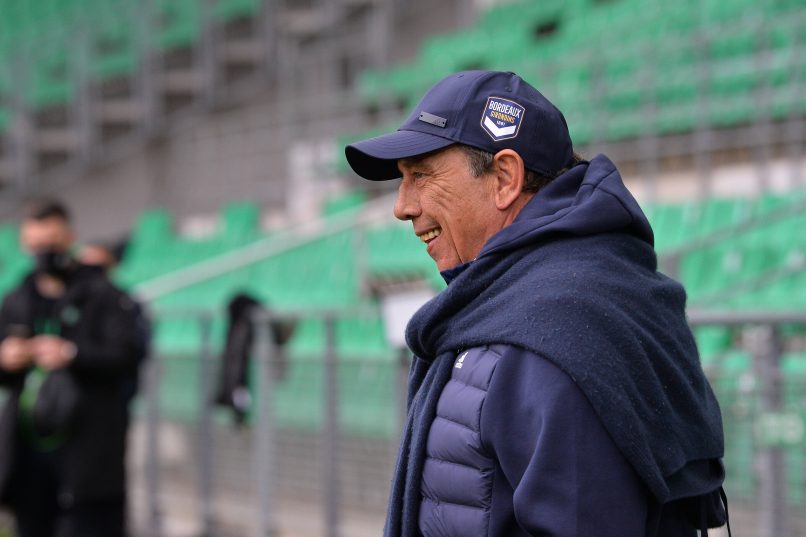 Speaking to GirondinsideTV, Bruno Fievet explained his attempts to lead a consortium of investors in buying Ligue 1 club Bordeaux from American fund King Street and that the current owners are seeking a whopping €260m package in order to sell.

“In order to contextualise things, we made a first approach in February 2020 which was not followed up, without a response from King Street. I thought the timing was right for them as they had just inherited a club that they didn’t want. We inquired and worked on an offer that could make them consider. In September, we made a substantial offer of roughly €70m, a price we were prepared to commit to. You should know that at that time, TV rights were not the house of cards that has since collapsed. The stadiums weren’t confirmed as without fans either yet, the club was still worth that price. Today, it is clearly not worth that, hence the ever-increasing deficit which will continue to exist next year. It should be noted that the owners are putting their hands in their pocket to financially save this club, despite everything, it remains a slow agony. We made a coherent offer in a still favorable context.”

“Today, we are forced to say to ourselves that we cannot buy back Bordeaux. King Street wants at least €100m, there is €80m deficit, €56m in debts to financier Fortress which will have to be repaid by October 2022  that’s already €236m and you won’t yet have done anything to restructure the club at that point. In the state in which it is, there is much restructuring to be done, of players and staff and then you have to buy new players. It takes a minimum of €30m-€40m to buy a few valuable players.”

“Today, the entry ticket is €260m to try to do something, I do not have that. First of all, I, Bruno Fievet, I do not have that money because I am not a Qatari prince or an investment fund. But the investors I represent are also not ready to put €260m on the table to buy the Girondins de Bordeaux and nobody is ready to do so.”