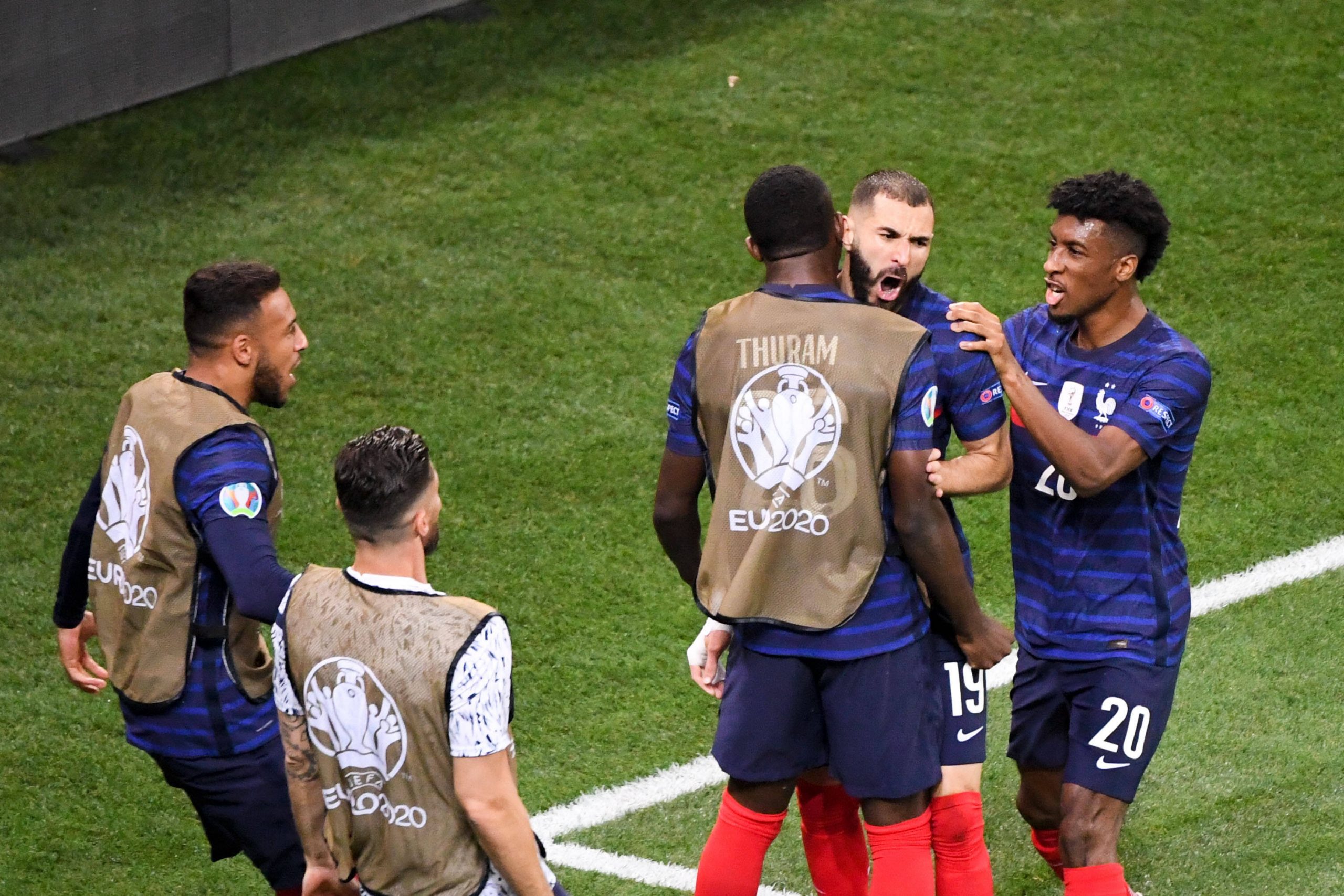 L’Équipe report that Bayern Munich winger Kingsley Coman refused to be substituted despite suffering a knock in the 1st half of extra time vs Switzerland, despite being injured, because he wanted to reverse the image that the French public have of him as being a player who frequently suffers from fitness issues.

Marcus Thuram eventually replaced the Bayern man in the 2nd half, after Didier Deschamps had a major talk with Coman, saying: “But you are not going to be playing Kingsley…”

This attitude underscores a larger frustration on the part of Coman, who did a very quick back and forth between Sweden and Budapest on the 17th and 18th June to see his baby girl who had just been born, because he felt like he was in strong form and ready to start vs Portugal.

The French staff agreed based on his performances – in the end, Deschamps put Tolisso on the right-wing, with Deschamps explaining to Coman that his reasoning behind this was that the ex-Lyon man was simply a better defensive option.