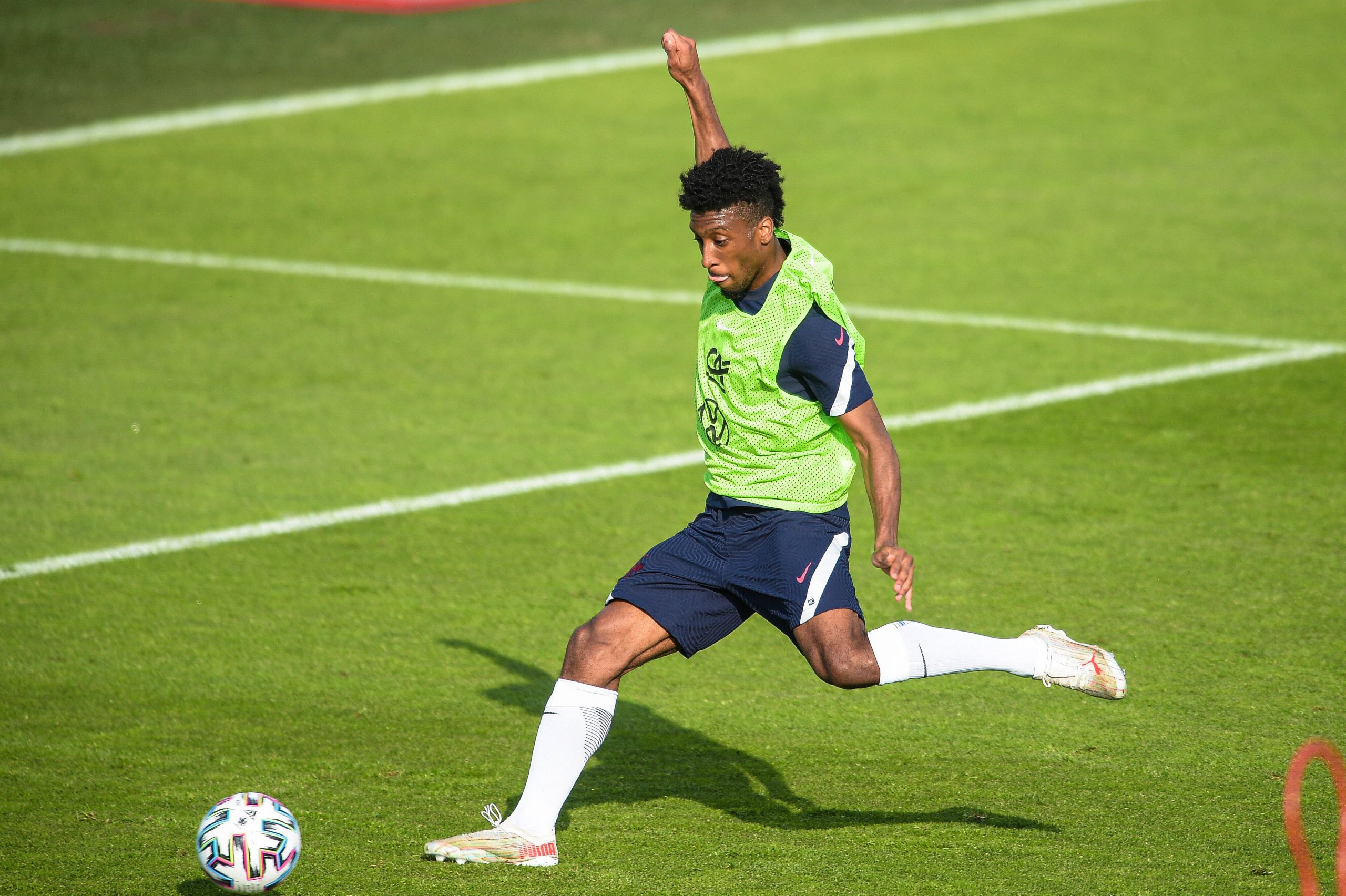 The 24-year-old is under contract with Bayern until June 2023, but he has chosen to reject their extension proposal of €12m gross a year, which would keep him as less well-paid than Leroy Sané, according to the outlet.

The 24-year-old did not appreciate not being handed the #10 shirt following the departure of Arjen Robben in 2019, which he asked for, but the club chose to give it to Philippe Coutinho instead and then to the ex-Manchester City man last season.

The idea of playing in the Premier League excites Coman, but Bayern want €100m in order to sell the player. Things are only likely to open up after the Euros for the player.