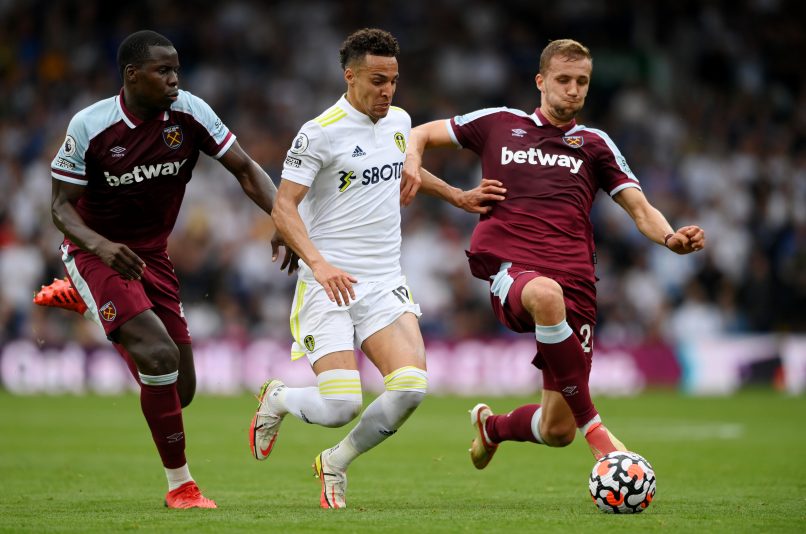 Speaking to Canal + in September, France defender Kurt Zouma discussed the reasons behind his transfer to West Ham United from Chelsea over the summer, and his new team’s impressive start to the campaign so far.

“What first convinced me was the club, I think it’s a good club which is progressing well. They did an exceptional job last year to qualify for the Europa League. We have a difficult group, but with the quality team we have we can do something this year.”

“[On leaving Chelsea] I needed to play more, but obviously I used to be in a team that was doing really well, we won the Champions League. Coming here has allowed me to play more competitive football, and it’s a club that wants to grow and progress, and I want to be a part of that project.”

“I’ve matured a lot, I’ve adapted well to England [since coming at 19]. Which isn’t easy for everyone. I speak the language well, I’ve felt pretty good everywhere I’ve been. I’ve had a lot of success in the clubs I’ve been and played a lot. I hope that by coming here I can have the same success I had at Chelsea, and it’s a new story that I want to write with West Ham.”

“[On growing mentally] I had an injury which kept me away from the pitch for a long time. I learnt how to put things into perspective with regard to life, and even what happens on the pitch. You can’t give up and you have to work a lot every day. I took it to heart and now I look after myself all the time.”

“I’m a more complete player now, I know I can play in a three or four-man defence, I can adapt to different situations.”