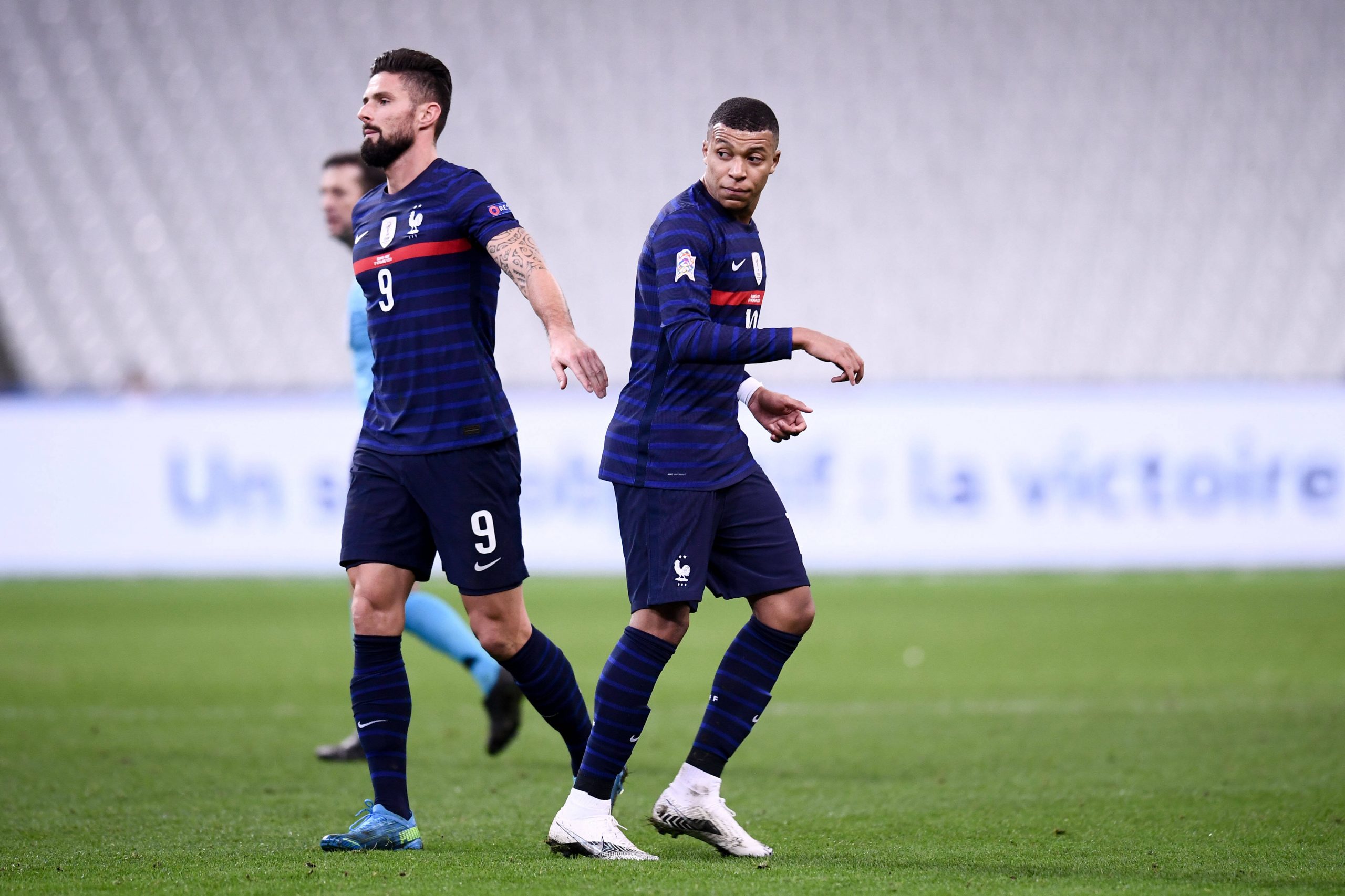 L’Équipe report that Olivier Giroud’s comments following France’s 3-0 victory over Bulgaria angered Kylian Mbappé, to the point that the young Frenchman wanted to give a press conference to make a statement.

Giroud scored twice in the encounter, once when Kylian Mbappé was substituted off, and the PSG attacker felt offended by the Chelsea man’s statement post-match that he feels that sometimes he was not being passed to, without naming anyone explicitly.

Giroud went on to thank and congratulate Benjamin Pavard and Wissam Ben Yedder for their assists. Mbappé wanted to appear in a press conference today in order to respond to Giroud and what was said in the press thereafter.

Didier Deschamps rejected his request, telling Mbappé instead to focus his energies on Tuesday’s EURO 2020 opener for France vs Germany. Giroud went into damage control in Clairefontaine yesterday, speaking to Mbappé, who was still not fully satisfied by the exchange.

Canal Plus boss: “I am not certain that French football will be on Canal + next season.”