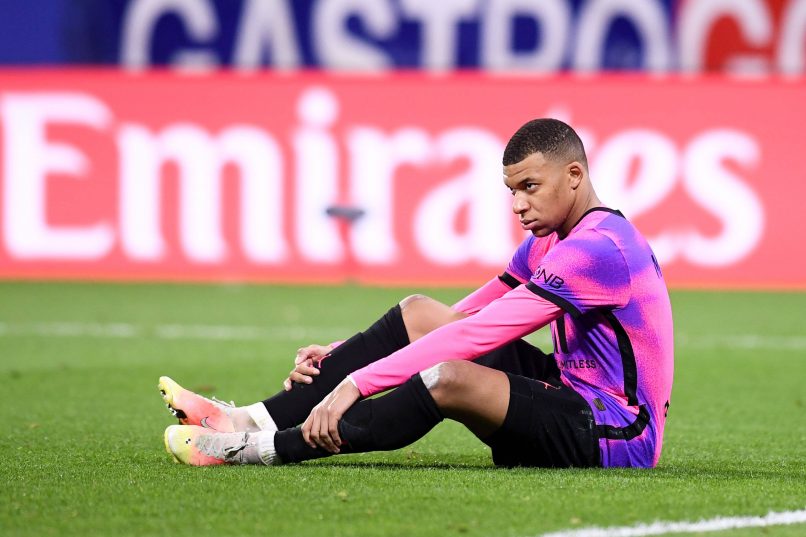 Speaking in an interview with RMC Sport, France and PSG attacker Kylian Mbappé discussed how he feels about an eventual Champions’ League title and the upcoming World Cup.

“The Champions’ League, it has a very important place for me. The World Cup, having won it early, it is something that you can’t necessarily wrap your head around. Maybe if I have the chance to win one when I am 30, it will feel stronger in terms of emotions and symbolically than the one I have won. For me, the first one, you win it, ok let’s go, it is won, we can go home. I did not suffer to win it, I came, I won it straight away.”

“We want to win a second (World Cup). You say to yourself that it can only be seen as an additional piece of luggage in your journey. Normally, a World Cup is the summit of your career, something that you are working for at your club. You reach 27 or 28, and that is where you are at your peak. I was lucky do be thrown into the deep end and to win it at 19. It is going to serve me well with other challenges and of course the ambition is to win a second. We have a country with an incredible breeding ground and it would be limiting to say that we have won one and now we can wait for 20 years to win a second.”