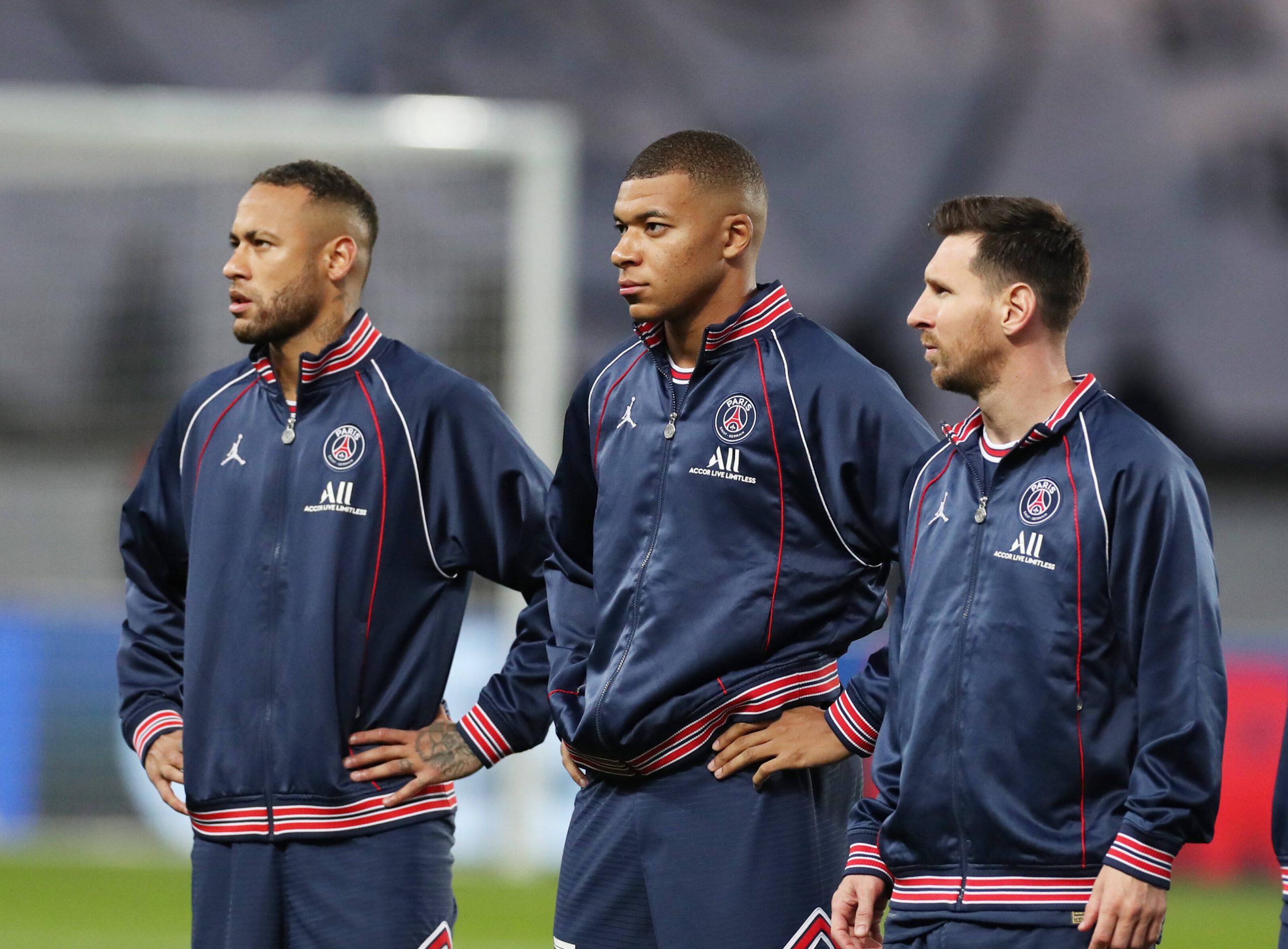 As reported by RMC, PSG striker Kylian Mbappé (22) has explained that he handed a late penalty to Paris teammate Lionel Messi (34), despite the Frenchman being on a hat-trick with PSG 3-1 up in their Champions League meeting against Club Brugge, to aid the former Barcelona player’s “confidence.” Mbappé said:

“We are going to need Lionel Messi… We are going to need him during the season and I’m sure he will help us when the important moments arrive. He needs to arrive with confidence for those matches, he’ll give it to us too. It’s good for him that he finished with two goals, but it’s also good for us for the future”.

Kingsley Coman may be planning to leave Bayern Munich in 2022