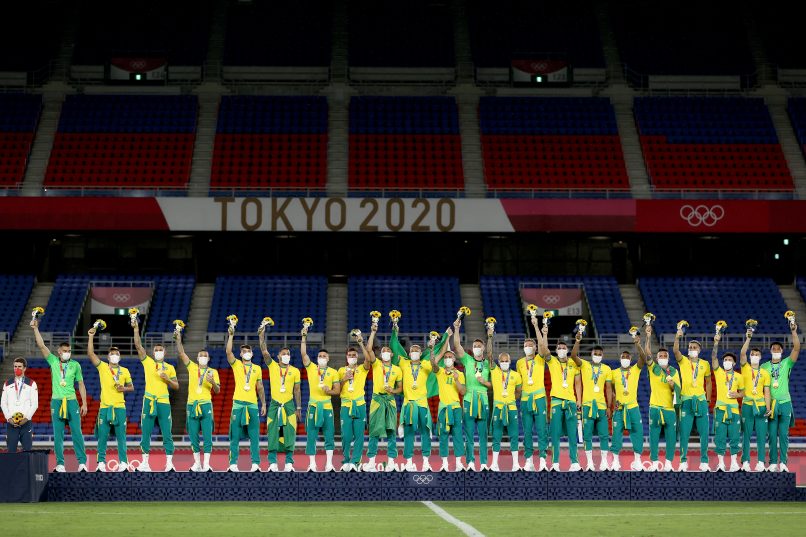 In a letter published on the front page of today’s L’Équipe – a special issue marking 1000 days until the Paris 2024 Olympics – France striker Kylian Mbappé has reaffirmed his intention to represent his country football’s Olympic tournament.

The Paris native explains that he first realised the importance of the games when watching the London Olympics in 2012. The Paris Saint-Germain man notably underlines Brazil’s defeat in the 2012 final against Mexico, and his future teammate Neymar’s desire to win in his country four years on, as a key factor in inspiring him to strive towards participating in Paris 2024.

“It’s a strong feeling on the inside, as if I was destined to take part in this massive festival in my city, 100 years after the last one in France [the 1924 Olympics]”