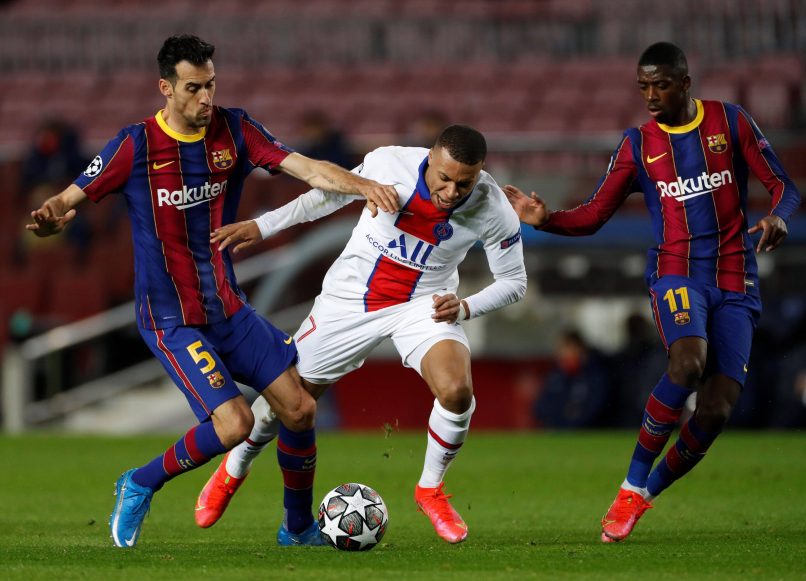 The player is still thinking it over and has yet to give the capital club an answer. This situation is frustrating the club and the fans a little, but the outlet claims, like L’Équipe did earlier this week, that Les Parisiens are optimistic of convincing Mbappé to remain.

In the event that PSG are not able to sign Mbappé to a new deal, Les Parisiens will consider making a move for Lionel Messi on a free transfer. Only the capital club and Manchester City can afford a player who is estimated to be earning around €100m a year presently. PSG have made a direct enquiry to the player, whilst Neymar is pushing strongly internally to convince Messi of a summer move to France.