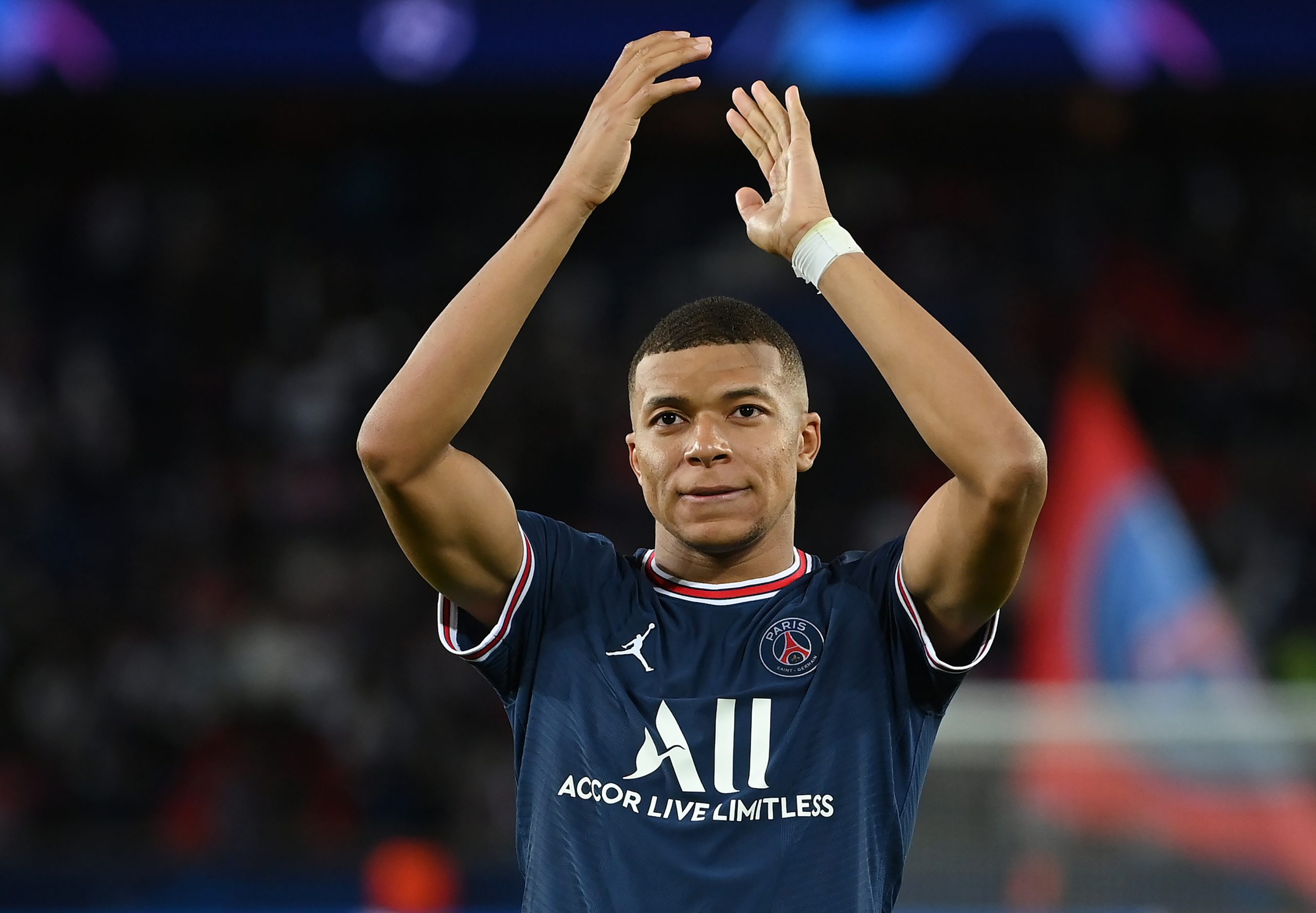 Paris Saint-Germain have announced in today’s medical report that Kylian Mbappé remains sidelined with an ENT infection, and will only return to training at the start of next week.

As a result, the Frenchman misses tomorrow’s clash against last year’s Ligue 1 champions Lille. The 22-year-old has been key in Les Parisiens’ league form this season, with five goals and four assists in his 11 appearances.

Also on the injury list are Marco Verratti, who has sustained a left hip injury and will be out for four weeks, while Sergio Ramos continues his recovery from a calf injury and could return to full training next week.

Mauricio Pochettino indicated in his press conference that Lionel Messi had trained individually today as a result of a muscle issue, and that an assessment would be made tomorrow before the game. Meanwhile, their compatriot Leandro Paredes is scheduled to return from a thigh injury after the upcoming international break.