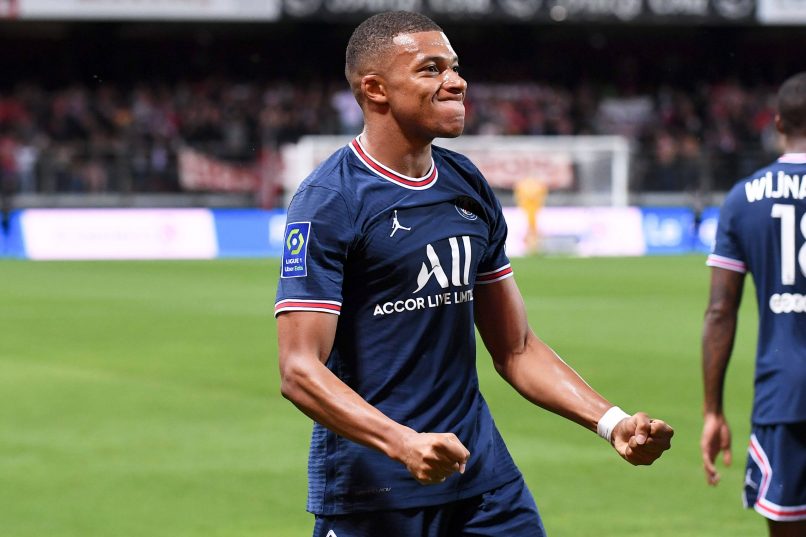 The UNFP – the French professional footballers’ union – has today named Paris Saint-Germain striker Kylian Mbappé as their player of the month for August.

The forward scored three goals and made two assists in his opening four Ligue 1 fixtures. Despite a turbulent end of the transfer window amid interest from Real Madrid and his contract extension rejections, the World Cup winner has nevertheless appeared in all of Les Parisiens’ league games so far.

The Frenchman had last won the award in February earlier this year. With this now being his sixth time taking home the trophy, he overtakes former PSG man Zlatan Ibrahimović as the player with the most wins.