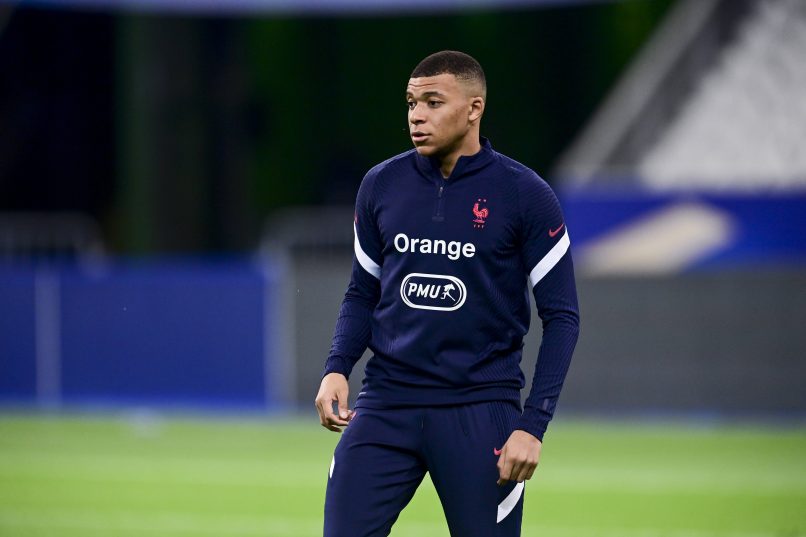 “The home stretch is the Euros. But between now and then, we will return to the club to finish the season well… (On losing the Champions’ League final) It is an injury. Now, the context is different, with a duel over two matches. They are a great team. We are going to give the best of ourselves to try to go through, even though, before, there is an important league match (vs Lille), which is another major objective. And we will do a real stock take at the end of the season.”