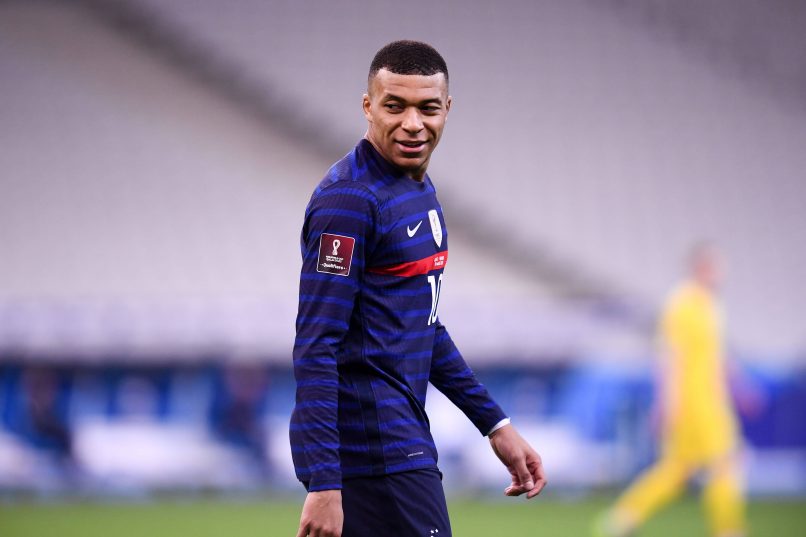 “I will calmly speak with him. He knows that he did not have a good match. He he was not in the best conditions and did not have the same sensations. The opponent had adapted, there were two or three players on him. The set-up of Ukraine complicated his ability to influence the game. With his quality, I understand why opponents take action. We will have to find him a bit more in space, sometimes surround him ourselves in twos or threes. Those a choices that he will have to make as well, count on others, maybe show more variation between dribbling and passing.”