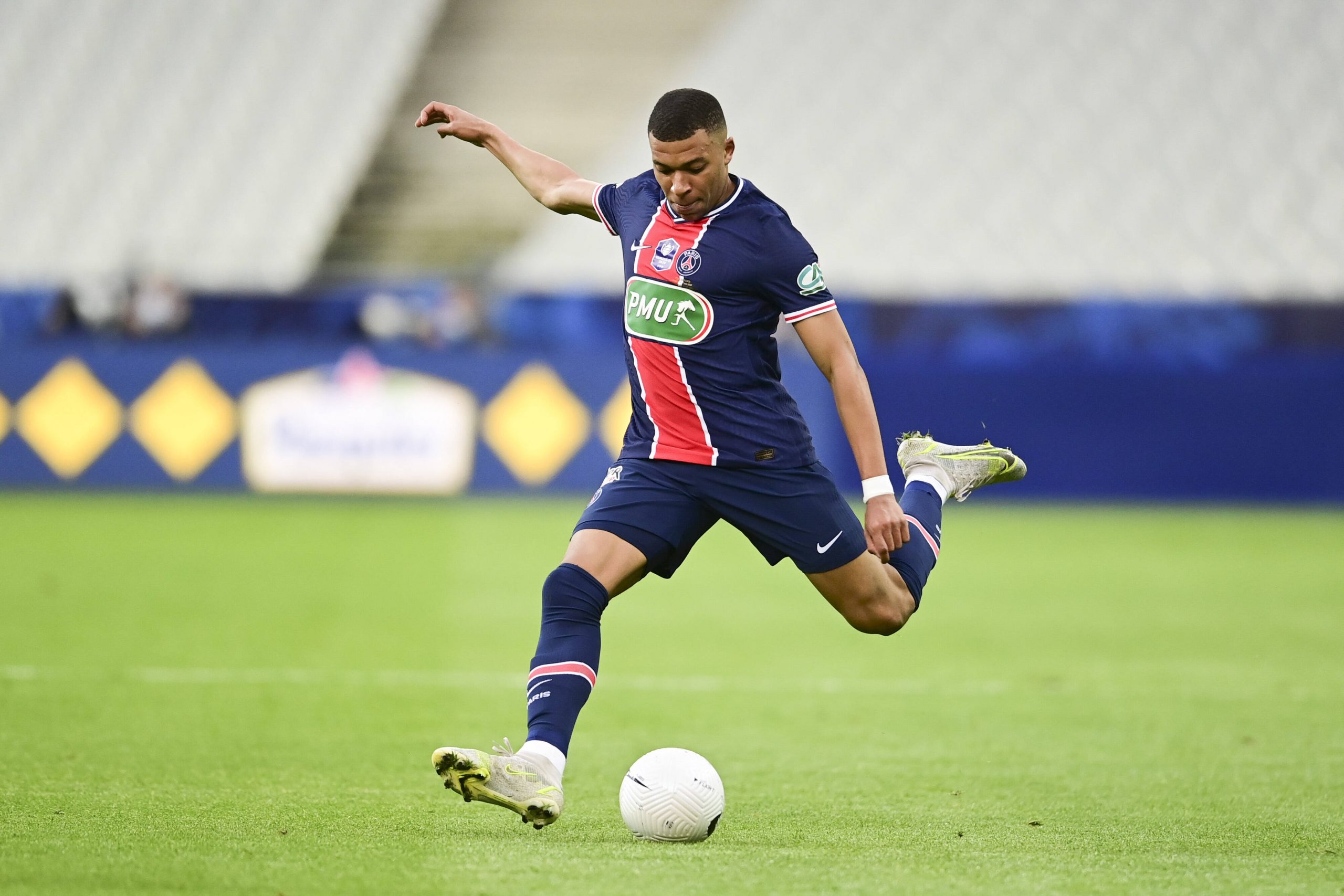 In a joint interview given to Paris Saint-Germain’s official magazine, Kylian Mbappé and Neymar discussed their ambitions for the future, with both citing a Champions League triumph as their “biggest dream”.

The World Cup winning forward and Brazilian star also discussed what it meant to play with each other in Paris, the French international highlighting that their respective styles could complement each other and foster an effective partnership.

My biggest dream with PSG is to win the Champions League, and with Brazil I dream of winning the World Cup. [Mbappé agrees and says winning another World Cup would be nice] No, the next one is for me!

My biggest dream would be to win the Champions League with Paris Saint-Germain, that would be fantastic. But winning another World Cup would be great too!

The two discuss playing with each other

[Mbappé] When I arrived at PSG, Ney was already a player who I admired a lot. He’s always been a great player – I grew up watching him! Then of course, I played with him here in Paris, which is an honour.

I think the fact that we have complementary styles makes things easier, it means that it all comes a lot more naturally. After that, we try to work on it in training, we have this natural feeling together.

[Neymar] I remember watching Kylian’s matches, you could see the quality he had in that last season with Monaco. He’s a quick player, agile and skillful, and I knew that if we played together we would make a great partnership.

Now, I look at him and I know his next move, where he’s running towards and where he wants the ball to come, so I think that after four years we have a great rapport.