Kylian Mbappé on the players whose velocity he admires: “Walker, Doku, Aubameyang…” 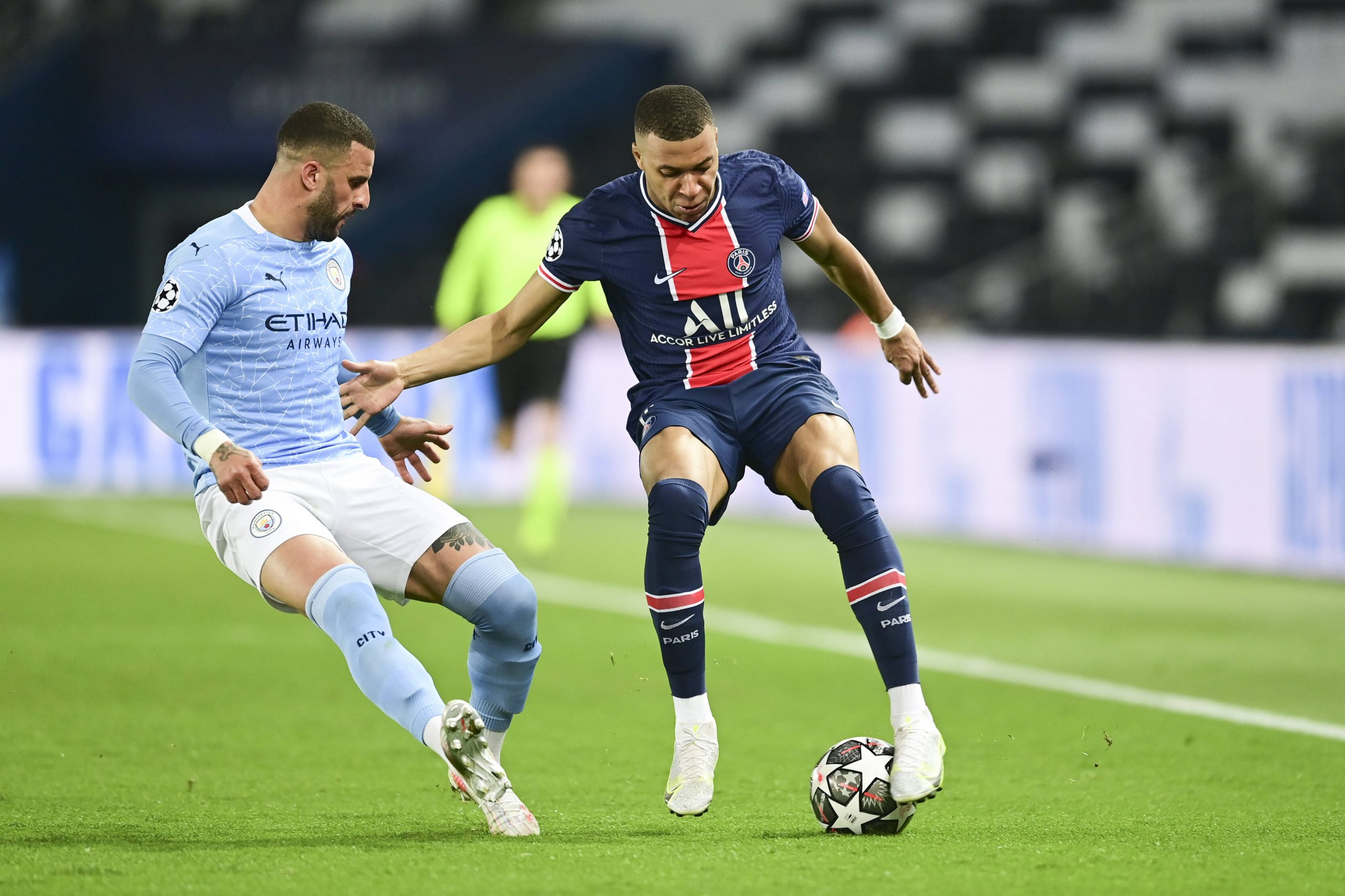 Speaking in an interview with France Football, conducted around the theme of pace, acceleration and velocity, Kylian Mbappé discussed the players who impress him the most in this department.

“Recently, I was speaking with my father about a player who impressed me from the stands – because I was not playing – because of his speed qualities, that is (Jérémy) Doku, at Rennes. In 5 years as a professional, I have never seen someone from a standing start demonstrate so much power. In terms of an incredibly quick player, I would also put Pierre-Emerick Aubameyang. Neymar too, certainly before his injuries. He could change direction with crazy ease. There are also players less explosive from a standing start like Kyle Walker at Manchester City. He is like a tank once he hits his speed once he gets into it.”

Kylian Mbappé on 3 interviews he’d like to read in France Football: “Mason Mount, he is a super player.”

Rennes have had a €12m + bonuses offer for Loïc Badé rejected