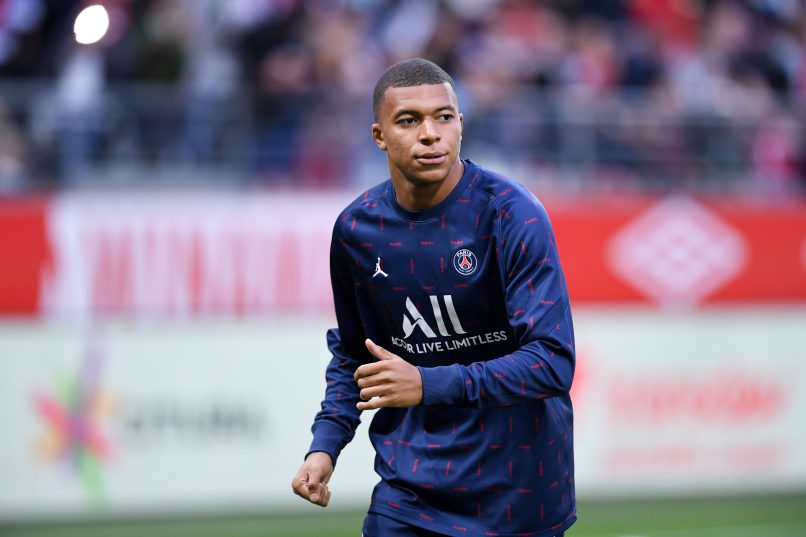 Le Parisien report that the contract offer that Kylian Mbappé had turned down from Paris Saint-Germain would have made him the highest-paid player at the club, above Neymar and Messi, at €45m/year.

The extension would have seen the World Cup winner tied down to Les Parisiens for an additional two years – until 2024. With a move to Real Madrid this summer now off the cards, Mbappé can now sign a pre-contract with any club from January onwards.

The Frenchman had seen interest from the likes of Juventus, Liverpool, Manchester City and Chelsea, but is intent on taking his talents to the Spanish capital.