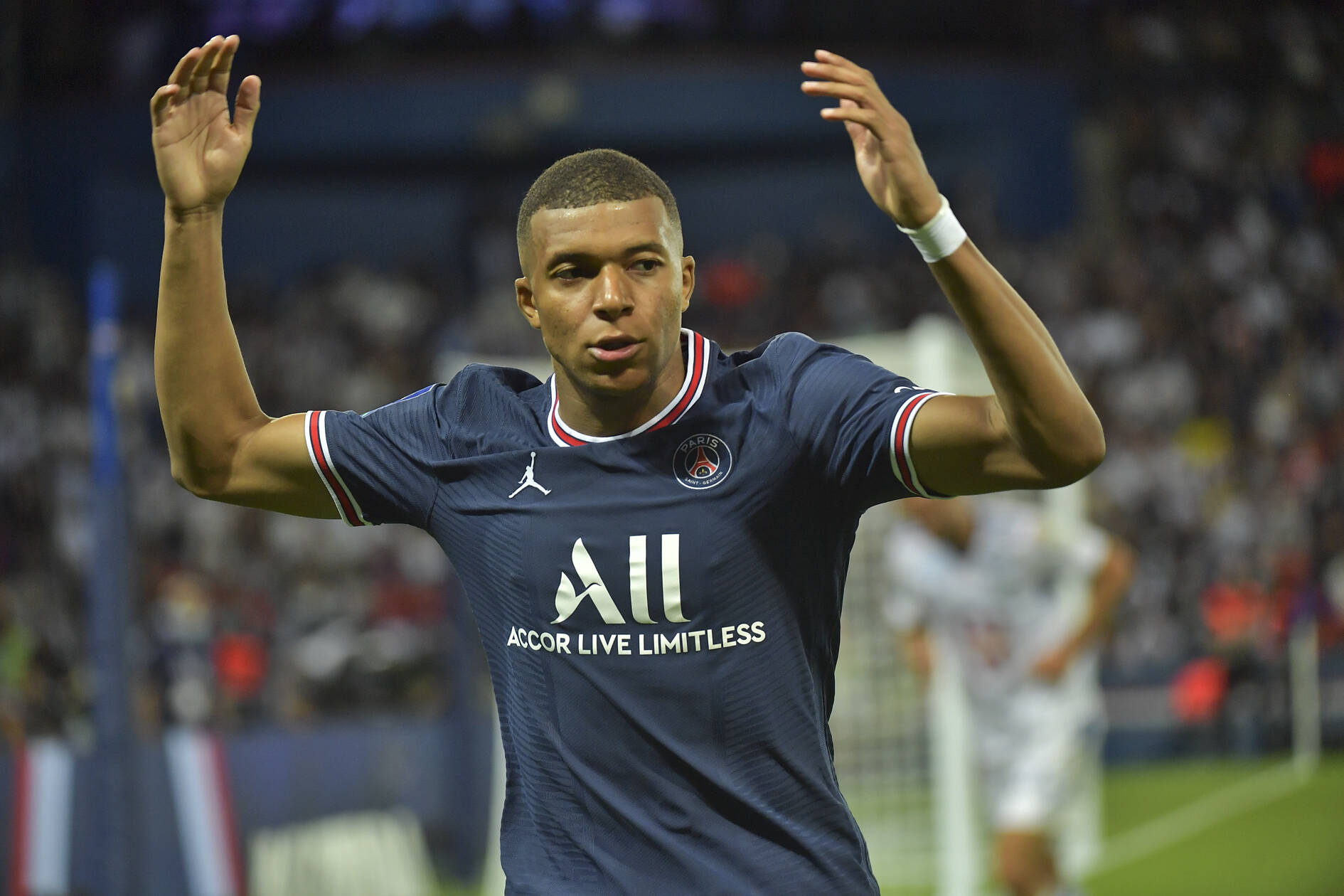 In an interview with Ouest France this week FFF president Noël Le Graët explained that Kylian Mbappé and his mother, Fayza Lamari, requested a meeting with him following EURO 2020, with Mbappé upset over the criticism he received via social media following his penalty miss against Switzerland and what he saw as a lack of support from the federation.

“His mother asked me to meet with them after the Euros. I agreed to meet Kylian on his own, because I never meet with families… He was upset by his penalty, his performance and the criticism… I cheered him up, he is an excellent player, an extraordinary French talent that can’t be judged by one missed penalty. Social media was not very kind, he was very upset.”

“Kylian needed to feel our support, to know we were defending him. I think he’s a boy who needs love, but it seems he got it in the neck for many reasons: the missed penalty, his skin colour… It’s true that I didn’t put out a press release, he would have liked me to defend him publicly.”

“I would prefer him to stay [at PSG]… Of course, as a Frenchman, I’d much prefer that PSG keep a French striker with such talent, especially considering the players he will have next to him.”