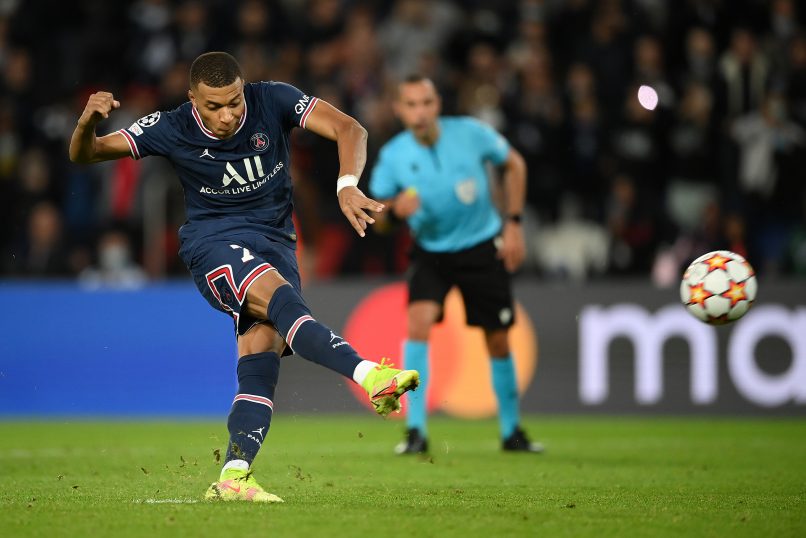 RMC Sport report this morning that Kylian Mbappé will return to the Paris Saint-Germain squad for the Champions League trip to Leipzig on Wednesday, having recovered from an ENT infection contracted last week.

The Frenchman took part in the team’s training session on Sunday, and his availability for the midweek game is no longer a doubt for the club’s medical staff.

However, Lionel Messi remains a doubt – the Argentine was taken off at half-time during the 2-1 win over Lille due to a muscle issue. Speaking after the LOSC fixture, Mauricio Pochettino had indicated that he did not believe his compatriot to be injured, and that the decision to substitute him was a mere precaution.

The PSG squad will fly out to Germany this afternoon following today’s training session, as they look to maintain their lead at the top of their group over Manchester City.