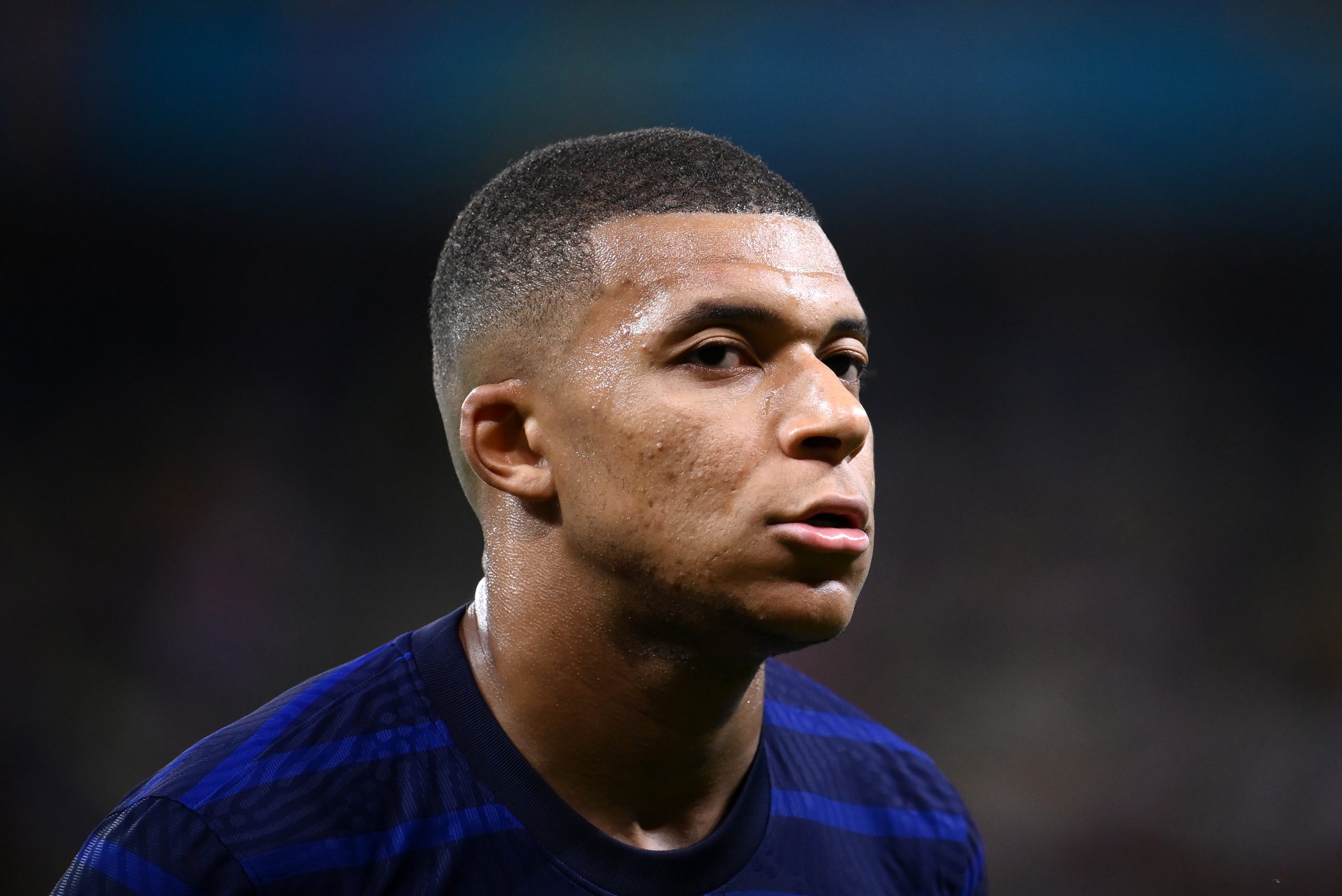 Speaking with PSG TV ahead of Sunday’s game with Monaco Kylian Mbappé defended PSG’s unconvincing but persistent displays in Ligue 1 this season, saying: “Our victories have not been stolen from anyone, we seek them together with courage, it shows that we have real strength of character and personality.“

Mbappé explained that the continuing rise in quality and physicality of Ligue 1 has been difficult to overcome this year. “There’s a crazy intensity, all players are ready to initiate contact, to be physical – it’s not easy. I think that this year there’s more football being played too, I think it’s more pleasant to watch than the other years, but Ligue 1 is a championship which is known to be very physical and very tactical.”

The 22-year-old also explained that the meeting with his former club will be “special. I played there for a long time and I still have friends there, there’s always a certain adrenaline. But when you play for Paris Saint-Germain, there’s no room for feelings.”

Didier Deschamps on France’s year: “It was not a failure.”