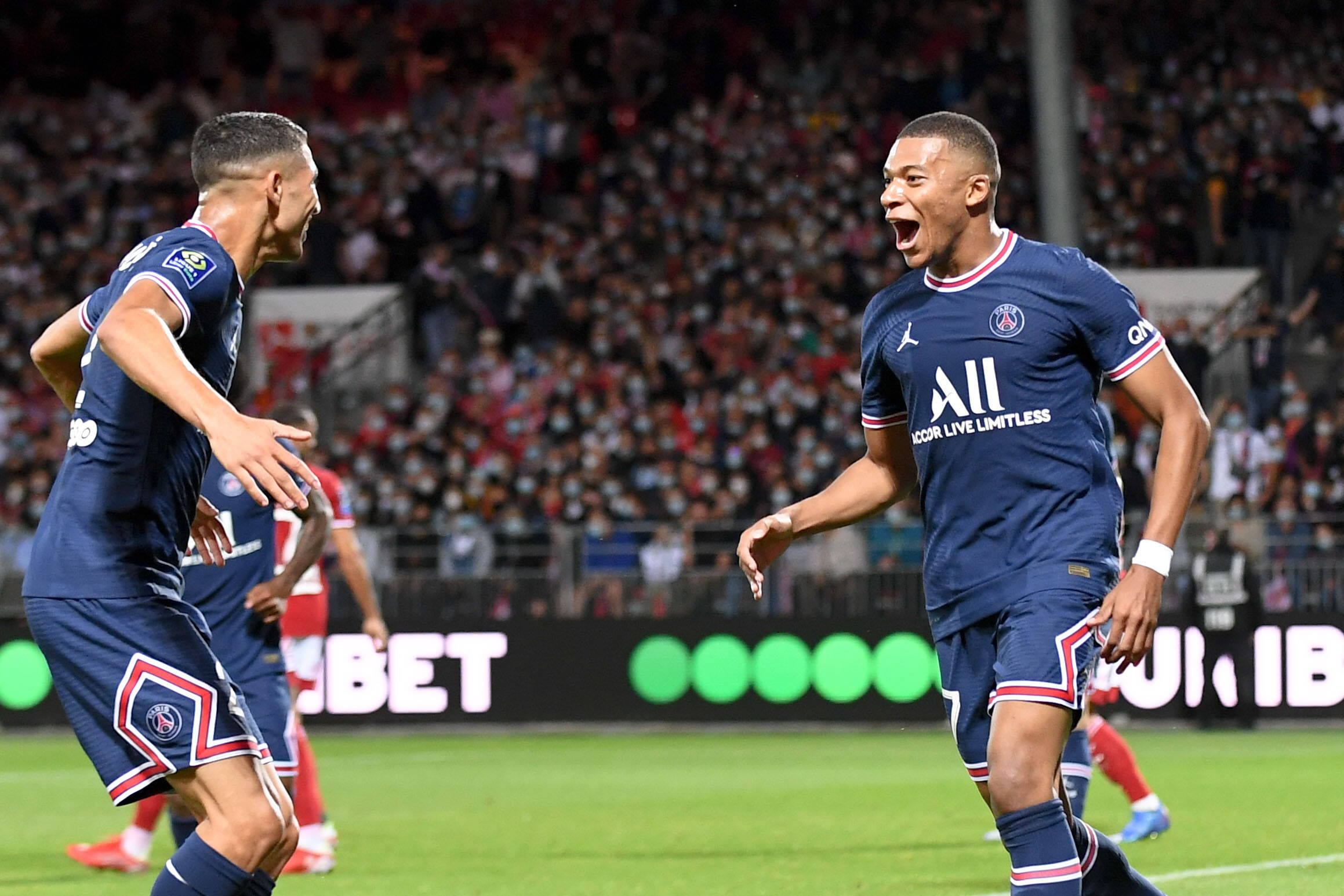 L’Équipe report tonight that talks between Paris Saint-Germain and Real Madrid over the potential transfer of Kylian Mbappé have ended – the World Cup winner is now highly unlikely to leave before the end of the transfer window.

Real Madrid had reportedly not heard back from PSG but had evoked a third €200m bid during contacts with Les Parisiens, which the Ligue 1 club deny. As a result, by all accounts it seems that the forward will remain in Paris and play out the final year of his contract.