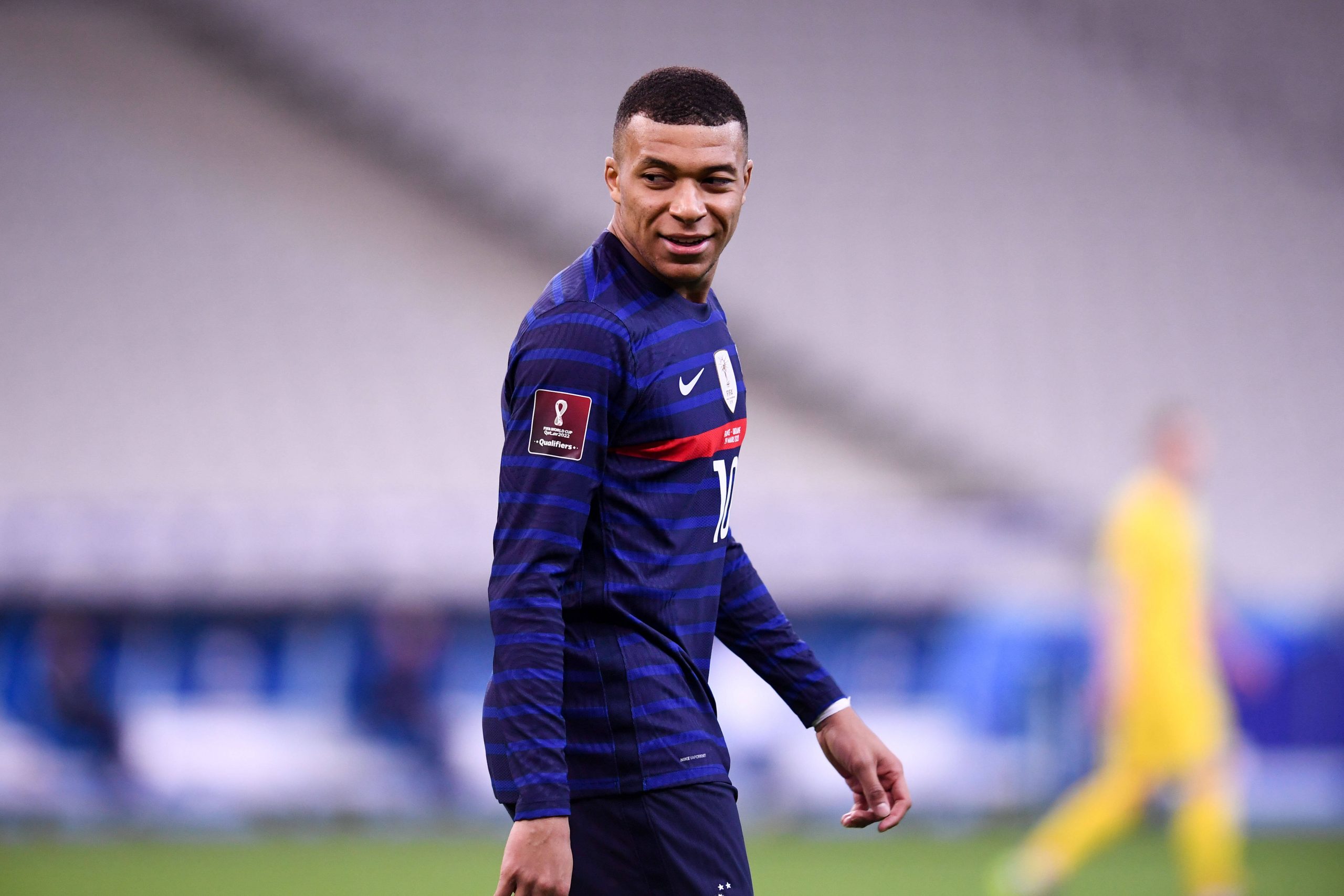 “One day there’s this [PSG], another day there’s something else. There’s so much going on, you have to take time. It’s a decision which is not easy. Whatever happens, I’m going to play for a big club. That’s why when people ask me: ‘Are you disappointed that you weren’t transferred?’ I respond: ‘Yes, a little at the beginning, but that’s normal when you want to leave.’ But I’m not playing for a third division club. I’m at a club that wants to win the Champions League. And besides, I’m a Parisian, I have all my family here. I’m very happy here, I’ve always said so. It’s just, that at that point, I wanted to discover something new.”

Gérard Lopez on comparing Lille and Bordeaux: “The approach is the same. It’s the market that’s different.”