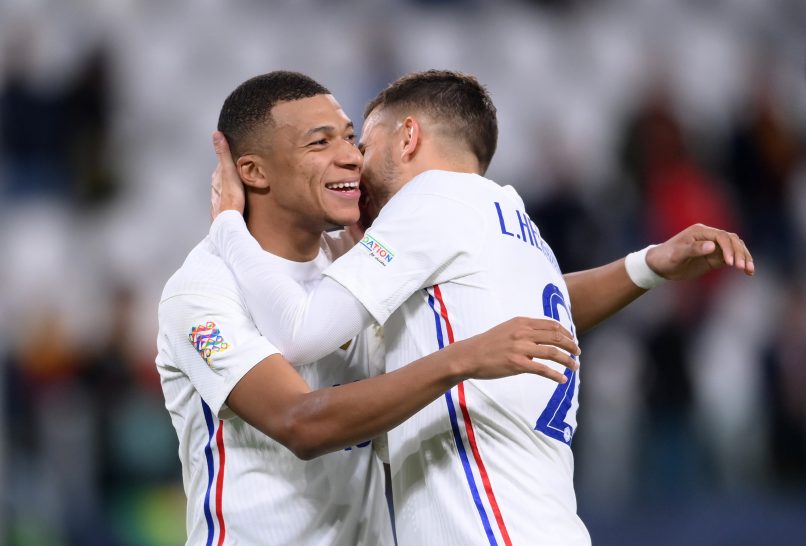 “We were losing 2-0, things started badly. We didn’t give up. At half-time, we had a serious talk. We came back with real intentions. We played higher, we scored early. At the end, it was completely crazy. It is good, it gives confidence to the team, to the staff. Now, there is a final. We have to win. If you do all that and you don’t win, it will be frustrating.”

“We want to play matches like this. I adore these matches. They are matches filled with pressure. These are the matches that everyone is watching, that everyone wants to play in.”

50 caps, it goes fast. I hope to have a lot more caps and that we will win titles.