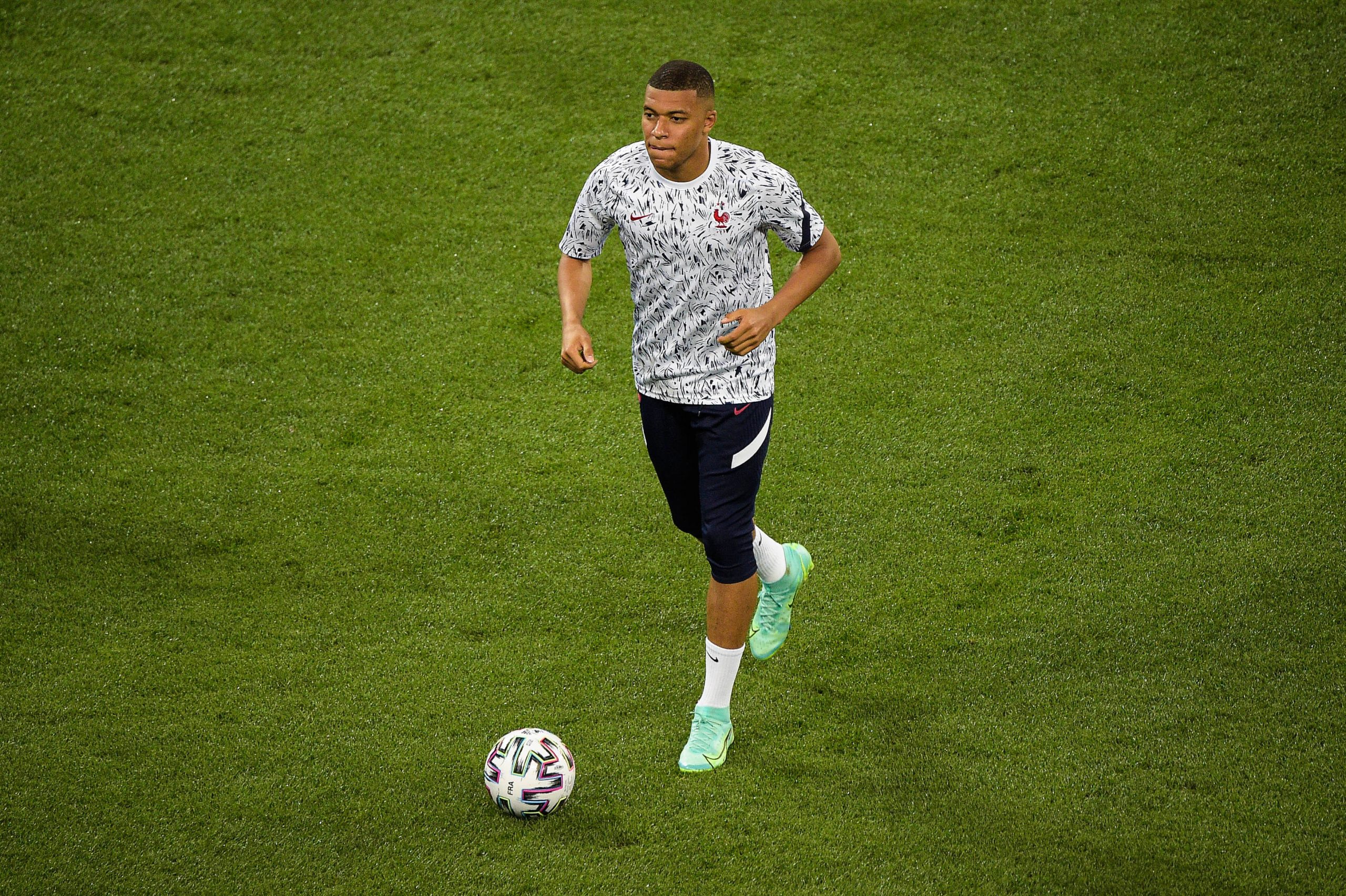 L’Équipe report that Kylian Mbappé has informed certain individuals at PSG that he will not be signing a contract extension with the capital club, as it stands, but that he will see out the final year of his deal, which runs until June 2022.

Before the Euros, the 22-year-old had made it clear that he was not going to take any decision until the tournament was over.

At several points in recent months, the PSG board has tried to explain to him that the moment has come to take a decision, and each time Mbappé said he was “reflecting.”

Certain individuals at PSG have been informed that the player as it stands does not want to sign a contract extension. This is an opening response from the player in what is a very sensitive matter, and it is perhaps not irrevocable.

Mbappé has always excluded the possibility of attempting to force a transfer this summer and fully intends to respect his existing contract, both out of respect but also knowing that all potential future destinations are still suffering badly from the economic crisis.

Mbappé wants guarantees around recruitment, that the club will aim to have a more balanced squad and one with the capacity to win the Champions’ League. PSG feel that they have advanced strongly in this regard with the signings of Georginio Wijnaldum, Achraf Hakimi and Gianluigi Donnarumma and are working on additional signings.

In recent months, the relationship between Leonardo and Mbappé has become strained, hence PSG President Al-Khelaifi electing to take charge of the matter. The Qatari owners are so concerned that the Brazilian deal-maker has messed the situation up to the point that his job security is now seriously under threat.

Real Madrid and PSG spoke several weeks ago about a separate player, in talks initiated by Los Blancos, who also took the opportunity to ask about Mbappé – the answer was that he is not at all for sale. This means that either PSG are convinced they will change Mbappé’s mind, or they are happy to lose him for nothing next summer.

Strasbourg pull out of Daniel Congré deal over fitness concerns