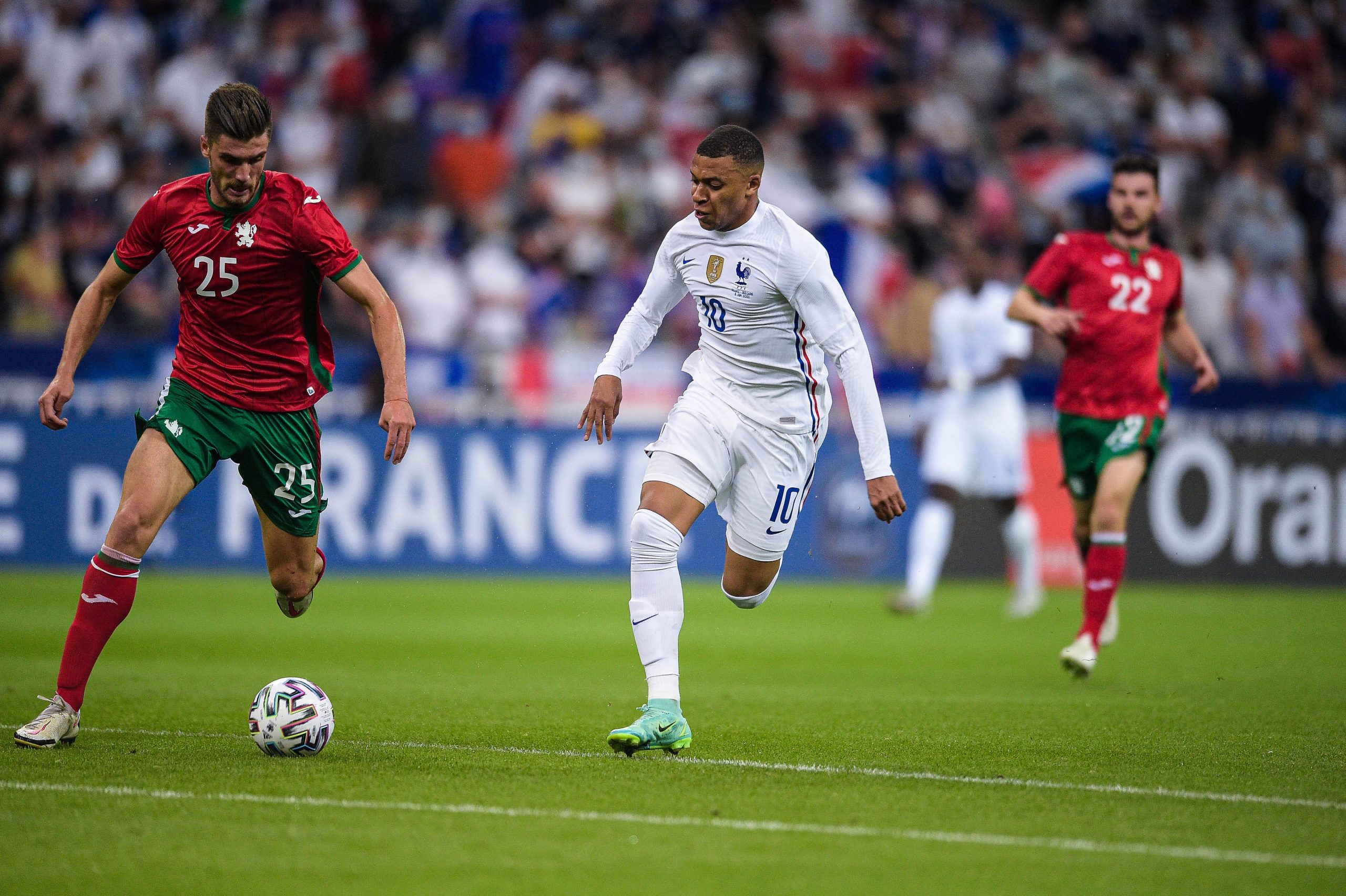 RMC Sport appear to have been briefed by Kylian Mbappé’s team this evening following a couple of days of controversy between the French international and Chelsea striker Olivier Giroud, created by the PSG man after Giroud stated that he felt he was not being passed enough to but did not name any one in particular.

The outlet states that Mbappé wants to move on from this, but will speak about all subjects when asked when he appears at a press conference at some point in the tournament, with each player in the squad due to appear at least once in front of the press.

As for his future, Mbappé has made it clear to PSG that he will not be making a decision on his future until after the tournament is over – the outlet also seeks to clarify that Mbappé has never sought to have control over transfer policy, merely wants to be assured that the club will continue to build a competitive squad over the coming seasons.

Karim Benzema: “In life, you should never give up.”