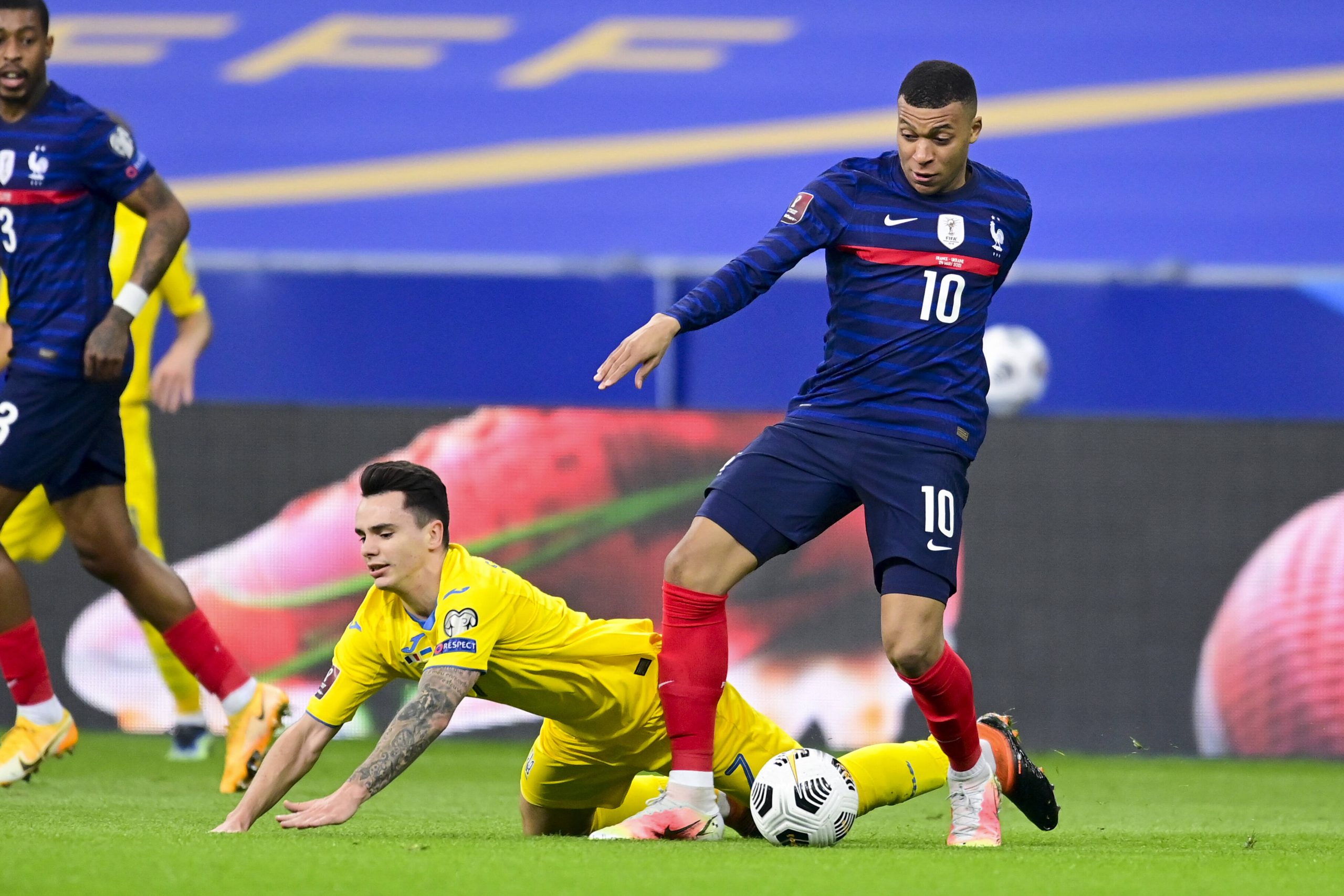 Speaking in an interview with RMC, France and PSG attacker Kylian Mbappé admitted that he was 10 years old when he wrote out his career plan in football.

“It was at school. They asked us what we wanted to do. I think it is quite classic, teachers asking their students what they want to do. Me… that was football. So I wrote out the whole of what I wanted to do in football… I kept it at home. Now that I have succeeded, it is a collector’s anecdote. But at its core, it is something trivial that every child could achieve if they wanted to play football.”

Mauricio Pochettino on winning his 1st title: “We see success in maximising performance.”