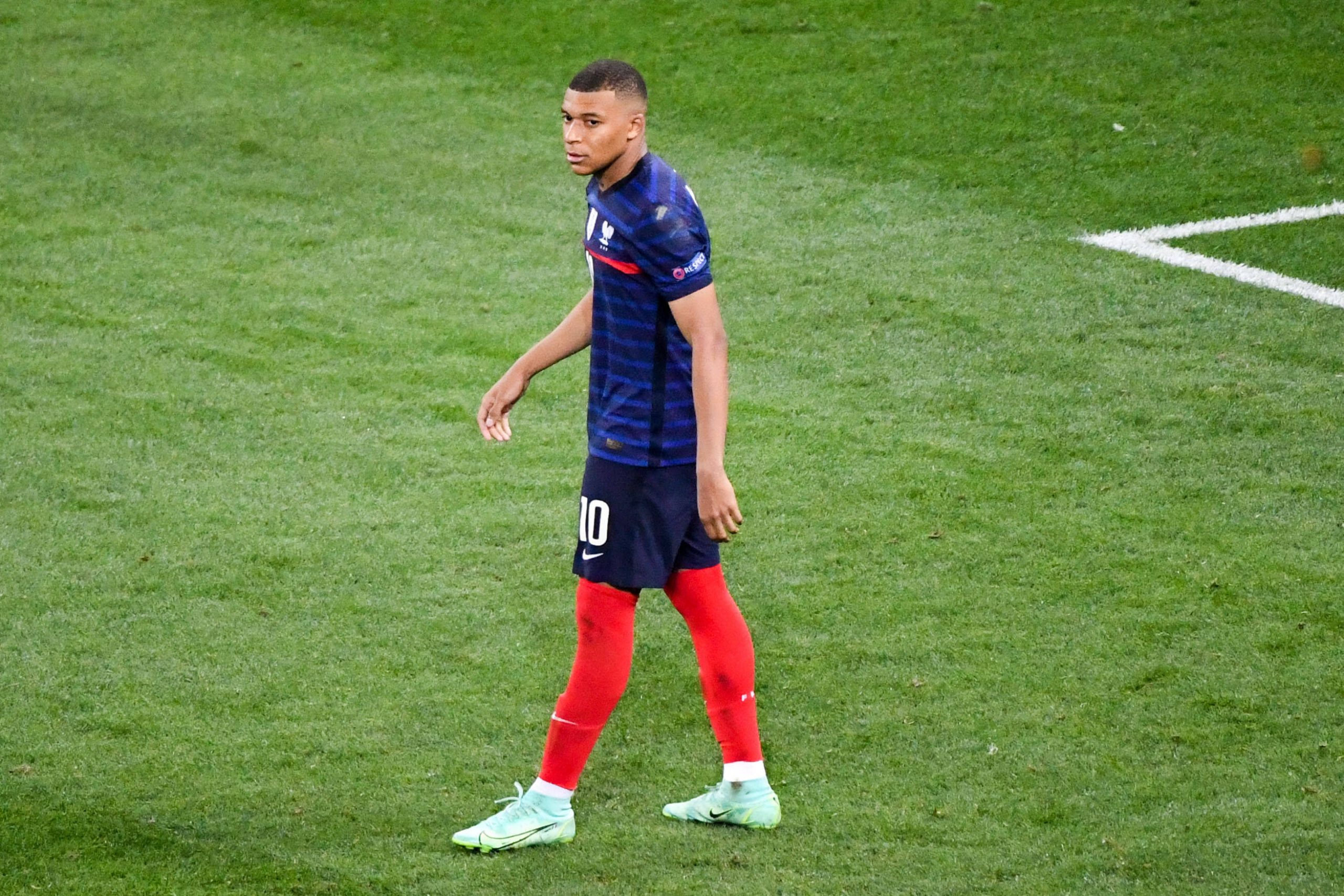 Fayza Lamari, the mother of Kylian Mbappé, has reacted to a passage in journalist Baptiste Desprez’s book about France’s Euro 2020 campaign, which claims that she held informal meetings with the press on her son’s place in the national team.

Lamari has refuted this allegation, stating that “if I want to keep a secret, I avoid telling it to media professionals”. She goes on to explain that informal meetings had taken places with journalists, but these had only consisted of initial contacts, “nothing more”.

The passage had indicated that the PSG striker’s parents, notably his mother, would hold discussions in a Budapest café on various subjects. During these meetings, the Mbappés would get across messages about life in the Les Bleus dressing room, and their son’s place in Didier Deschamps set-up, which was reportedly not up to the expectations of his entourage.

Lamari ends her statement suggesting that the author give a portion of his royalties to a foundation of which Mbappé is one of the benefactors.

Dayot Upamecano on joining Bayern Munich: “All they think about is winning.”