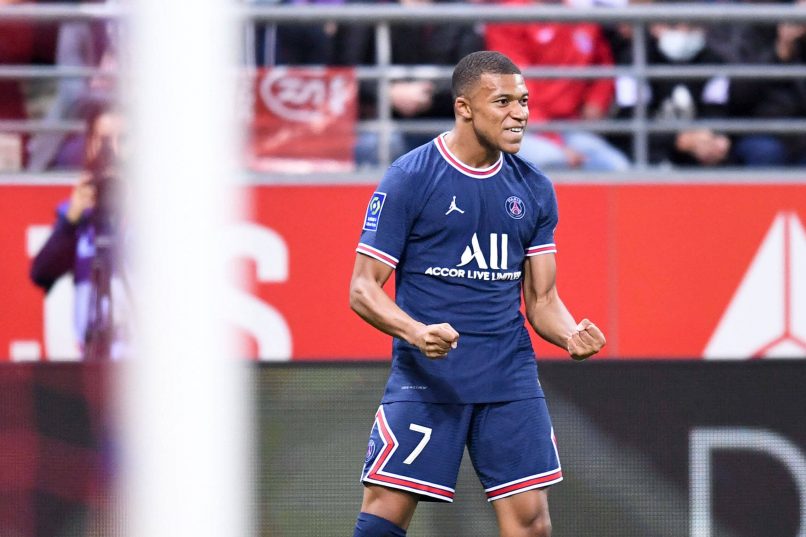 By rejecting Real Madrid’s mammoth transfer bids for Kylian Mbappé in the last week, PSG have bought themselves time. They now have until the start of January, when Mbappé can discuss and sign a pre-contract agreement with whom he choses, to convince the Frenchman to sign a new deal and stay in Paris.

That, however, looks to be a tough task. As reported by L‘Équipe, although Mbappé will remain professional and committed this season while enjoying playing with Lionel Messi, his relationship with sporting director Leonardo and president Nasser Al-Khelaifi has taken serious damage as things remain tense behind the scenes.

At the start of August Mbappé told PSG that he did not want to extend his deal and invited the club to consider a summer transfer. It was a decision that the 22-year-old had taken some time over and one that is unlikely to be changed easily, especially after the last week’s saga. Al-Khelaifi’s public insistence that the player now “had no excuses” to leave after the arrival of Messi and Leonardo’s assertion that Mbappé had previously told the club he would not leave on a free seriously damaged the trust between player and board.

Indeed, Mbappé has already rejected two major contract offers. The first being a five deal deal with an option for another year which carried a €25m net yearly salary while the second was a two year contract with an option for a third (the same length as Messi’s) which would make him the highest paid player at the club. L‘Équipe estimated the accompanying salary to be between €42m and €50m.

Leonardo and Al-Khelaifi have four months to change Mbappé’s mind, but they may be already fighting a loosing battle.