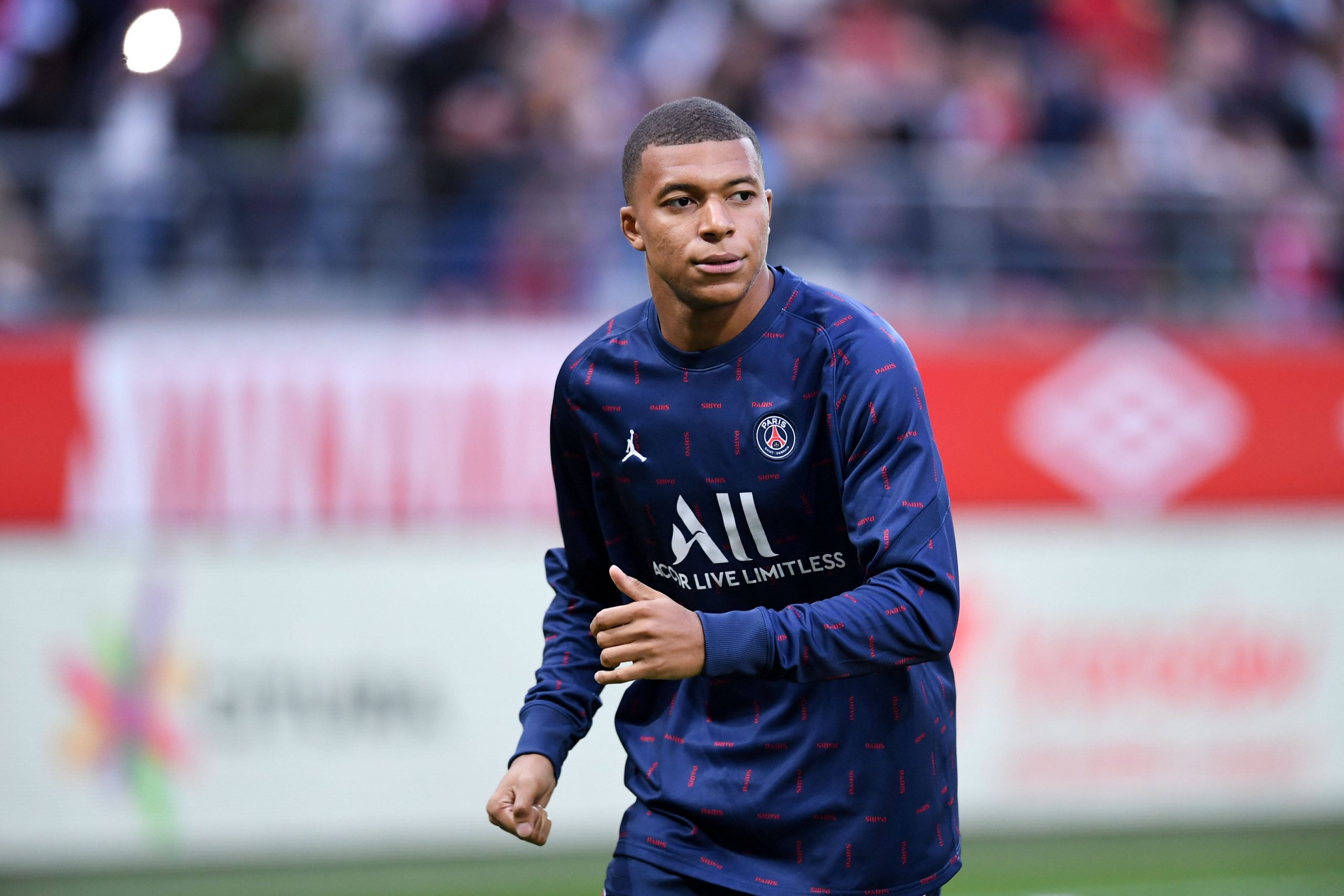 As reported by L’Équipe, PSG’s summer signings have resulted in a sizable shift in the social landscape of the Paris dressing room this season, with Frenchman Kylian Mbappé (23) notably affected.

Lionel Messi’s arrival has seen him spend more significantly time with former Barcelona teammate Neymar than Neymar has with Mbappé, despite the Frenchman and the Brazilian becoming fast friends after Neymar’s 2017 signing. As a result, Mbappé’s bourgeoning friendship with Achraf Hakimi has accelerated. The PSG squad is often divided into two distinct social groups, the French speakers, led by Presnel Kimpembe and Idrissa Geuye, and the Spanish speakers plus their allies such as Marco Verratti and Julian Draxler. Mbappé had been part of the latter given his relationship with Neymar but has moved toward the first group of late, away from Neymar and Messi.

The split between the groups is well demonstrated below with the South American led group training together in the foreground. Mbappé has since been seen to opt to join another group in these exercises. Mbappé, meanwhile, confirmed to L’Équipe in October that he called Neymar a “tramp”, or clochard, as he was subbed before venting his frustration on the bench after the Brazilian did not pass to him.