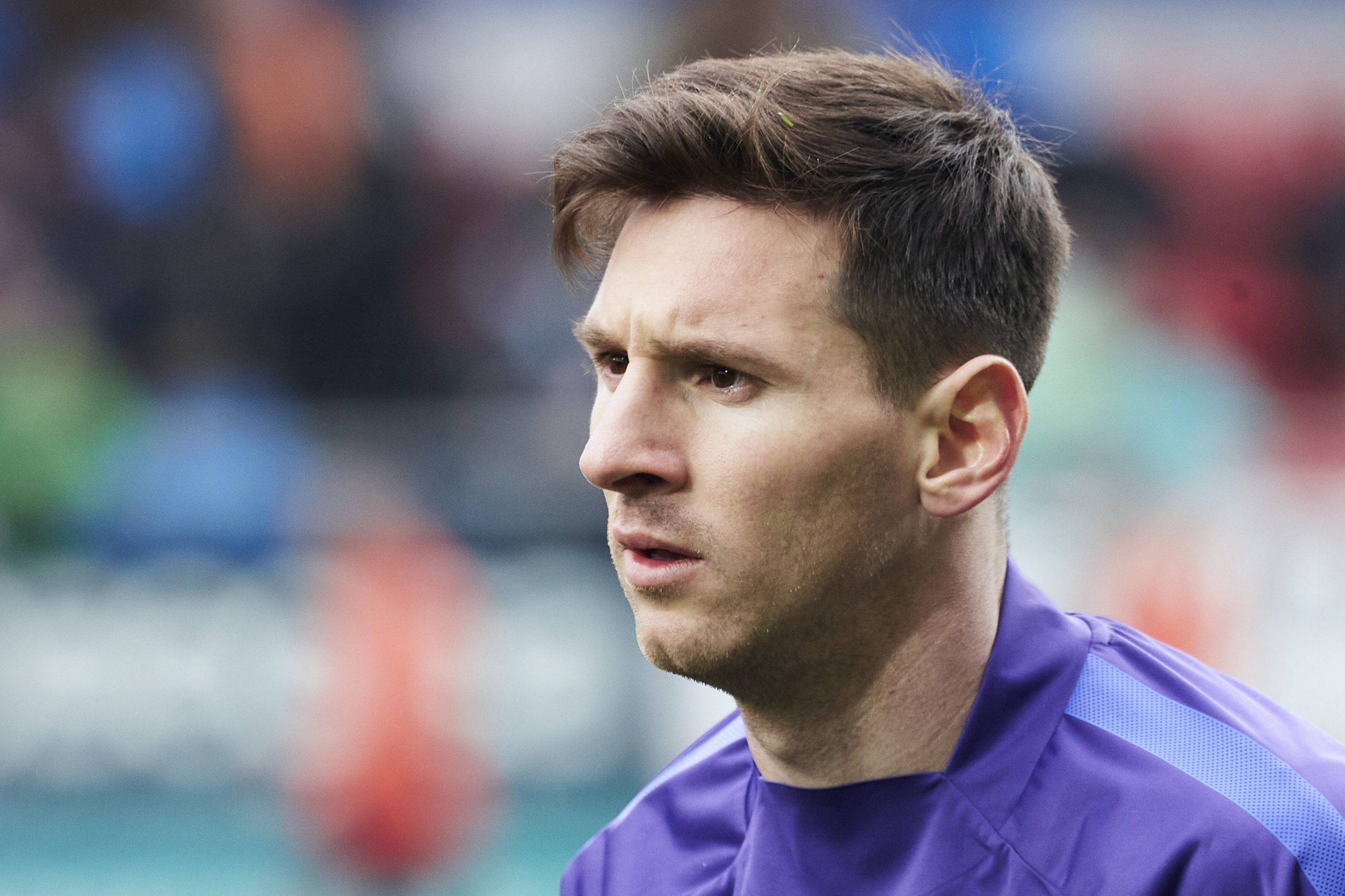 In the wake of last night’s news of Lionel Messi’s departure from Barcelona, L’Équipe have broken down the chain of events that led to the shock announcement.

Messi’s father and advisor Jorge Messi, had touched down in Catalonia earlier in the day to finalise the Argentina international’s new contract, which was expected to tie him down for the next five years. A meeting with Barcelona president Joan Laporta had been scheduled in the afternoon to conclude the deal, with the two parties having come to an agreement midway through last month.

At 8pm local time, the club then released a statement indicating that, despite the earlier agreement, Messi would not be staying at the club – a statement which appeared to put pressure on the La Liga authorities, who had asked Barcelona to reduce their wage bill by €187m this summer. Earlier in the day, the Barcelona management had been privately told by league authorities that Messi’s contract could not be approved under those conditions.

La Liga had also announced the sale of 10% of the league’s rights to investment fund CVC Capital for the next 50 years for €2.7bn, a decision which the Blaugrana also decried in a later separate statement last night.

Barcelona have been active in the last few weeks in its attempts to reduce its wage bill, with its debt currently set at an estimated €1.2bn. The likes of Samuel Umtiti, Philippe Coutinho and Martin Braithwaite remain despite being placed on the transfer list.

The proposed swap deal involving Antoine Griezmann – whose €36m gross salary Barcelona are trying to move on – and Saúl Ñíguez of Atlético Madrid has not gone through. In addition, the club has been in contact with several veterans – the likes of Gerard Piqué and Sergio Busquets – over a possible wage cut.

PSG in negotiations with Lionel Messi