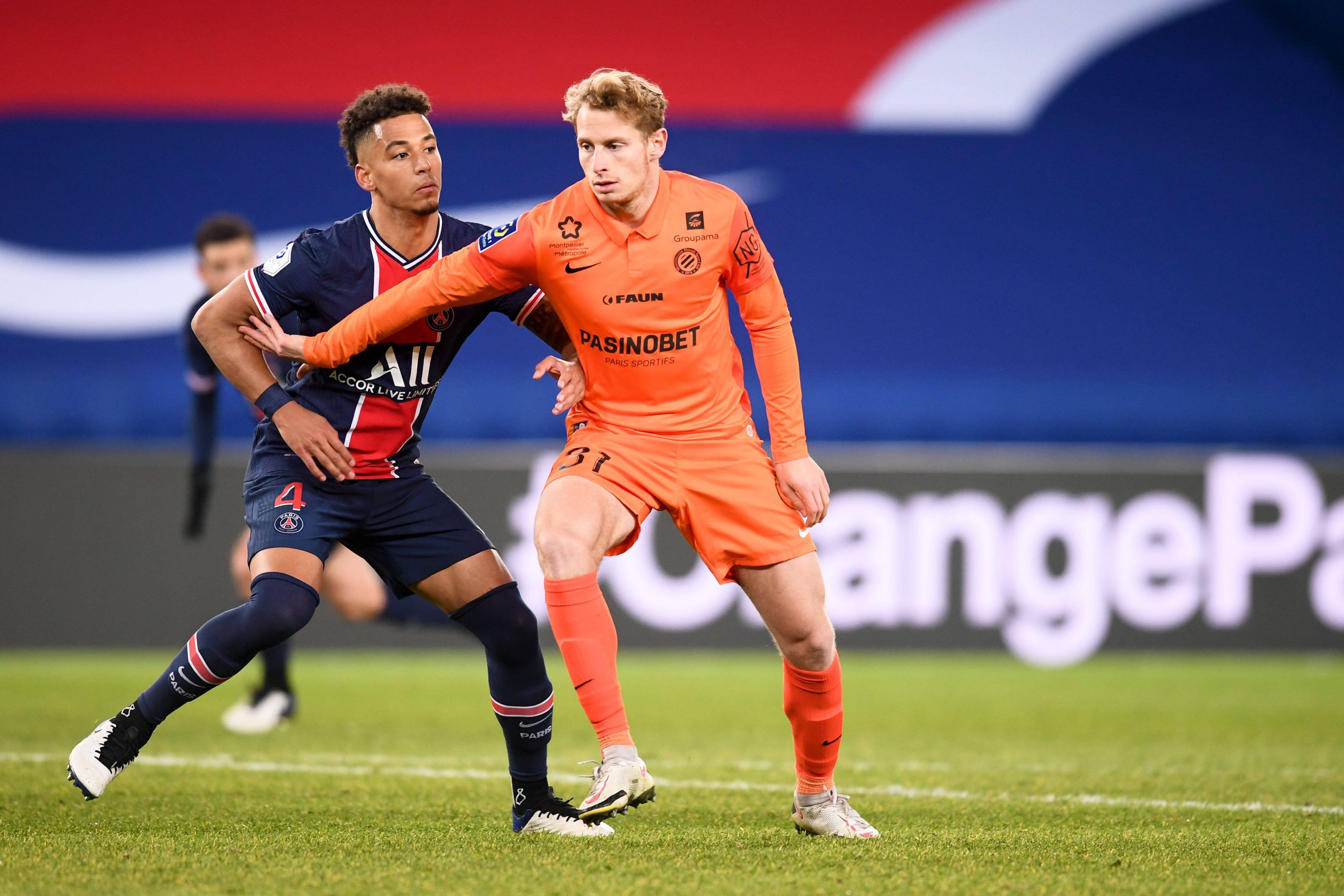 As reported by Midi Libre, an unnamed La Liga side this week made a loan with option to buy offer for 22-year-old Montpellier defender Nicolas Cozza.

Owing to the player’s contract situation, with his current deal expiring in June 2022 and the fact that he is growing frustrated with not earning a starting XI berth, MHSC President Laurent Nicollin is considering accepting the proposal – a fact that the latter confirmed when speaking today:

“When a 22-year-old youngster only plays 4 matches out of 5 and wants to leave because he thinks he is better and stronger, that annoys me and is not something I can put up with. That is not the Paillade spirit. If people think things are better elsewhere, I won’t hold on to anyone. When you are poorly advised, you are poorly advised.”

Since the winter break, Cozza has made three starts, against Marseille, Nantes and Monaco, before being benched against PSG.

MHSC have at the very least made contact with possible replacements, including Flamengo defender Matheus Thuler – Nicollin explained: “But we are blocked at the moment because of the number of non-EU players we have. We will see if we can do it in June.”