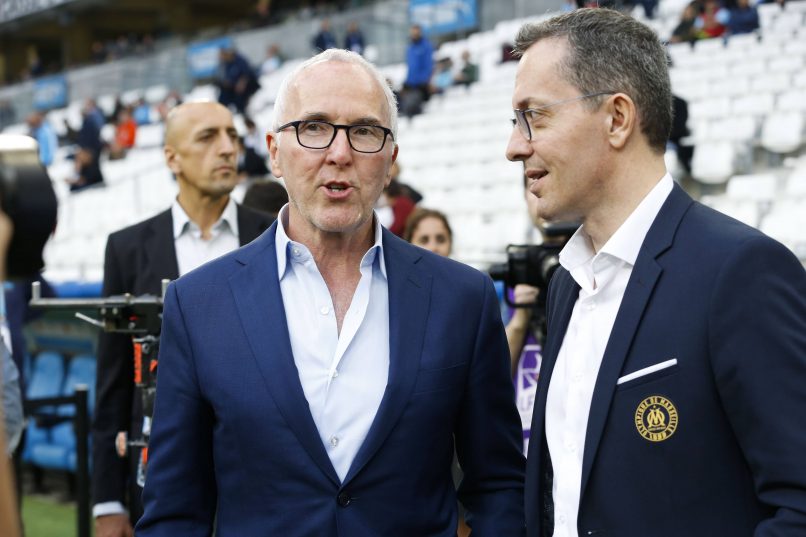 Canal Plus on Friday reported that negotiations between an unnamed group and Frank McCourt over the purchase of Ligue 1 side Marseille had reached an advanced stage – claims that have since been shot down by the American owner of the club.

The report suggested that negotiations were ongoing over the sale of the club for around €480m, despite McCourt having wanted €600m. It further explained that Luis Campos, who is currently in Marseille, would be part of the future owner’s project and that French President Emmanuel Macron has participated in the discussions, with current Marseille boss Jacques-Henri Eyraud wanting to remain part of things when the takeover occurs. The new project would also seek to buy the Stade Vélodrome from the local government and that DP World would likely become the club’s new principal sponsor.

McCourt came out on Friday afternoon to deny this: “My commitment to OM, its employees, the city and all Marseille people is unrelenting. I will stay, alongside the OM board and its president, Jacques-Henri Eyraud, invested to bring this project all the way. We owe this to Marseille and its history, its past, present and future. I am also wondering what the origin is of these repetitive disinformation campaigns and ask myself who profits from these manipulations.”