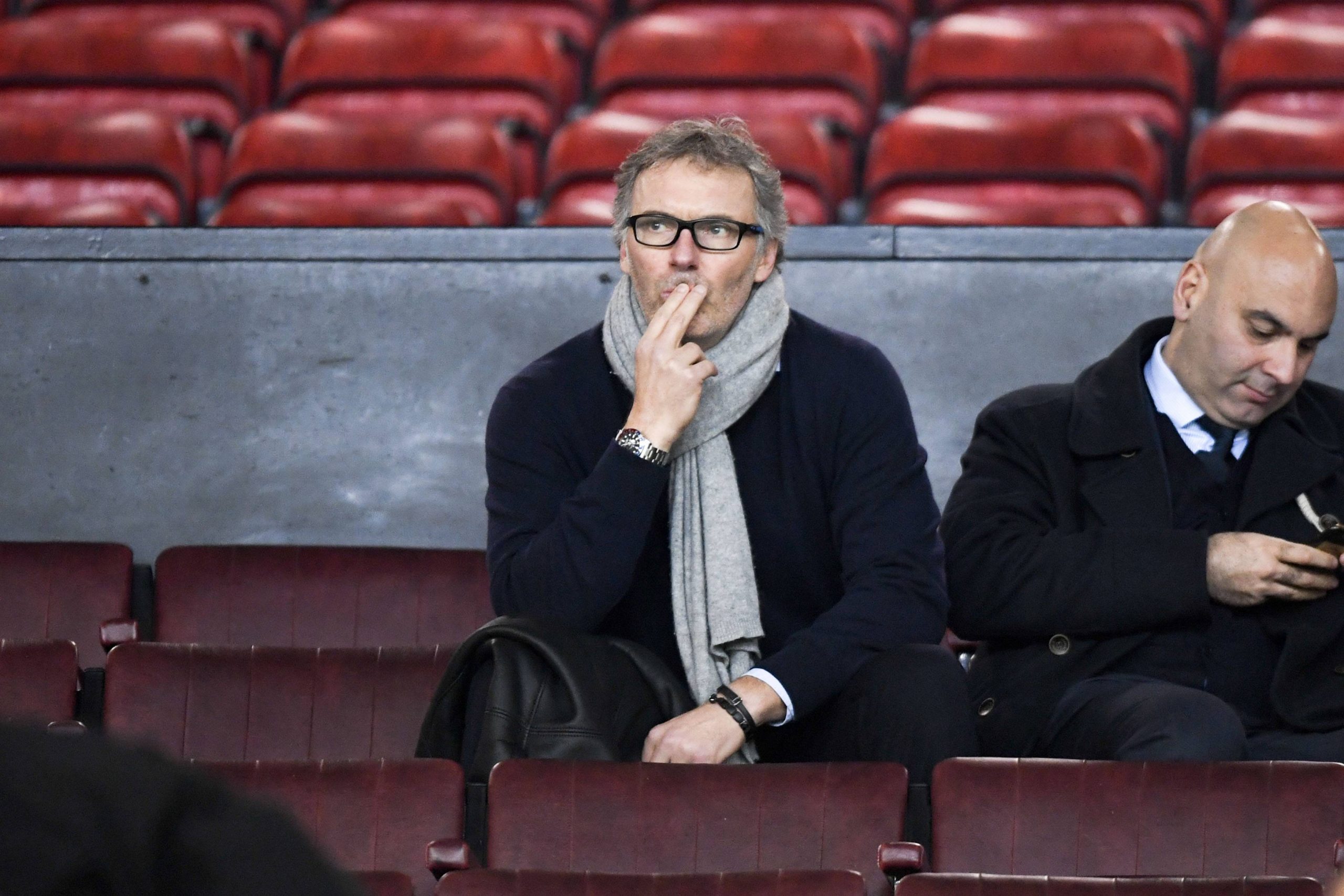 Speaking to Spanish magazine Panenka, former Paris Saint-Germain manager Laurent Blanc revealed that he had been approached by Barcelona in 2017 to replace the outgoing Luis Enrique.

Blanc, a former French international who had been at the helm of Les Bleus between 2010 and 2012, explained that he had spoken several times with Eric Abidal, but explained that “it wasn’t the right time”.

The former defender explains that after leaving PSG in 2016, he did not want to hear of any offers for a year and a half, as a result of the energy he had already spent in football thus far. The 55-year-old now manages in Qatar, having taken charge of Al-Rayyan in 2020.