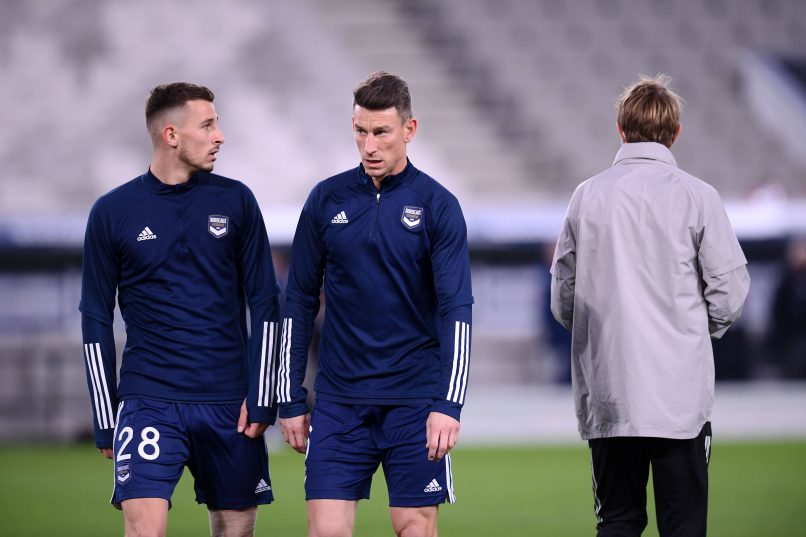 “The atmosphere is average, very average. We have to be realistic. This is a squad with an enormous number of players who are coming to the end of their contract, players who want to leave. We have to remain with the people who want to fight, to share, to improve. This is the end of a cycle. When you have as many players like that, who don’t give you the desire to want to work, it is difficult to have results. That is also why sometimes I can be mean with my words. They are good guys, but if you don’t give yourself the means to improve and to have objectives, you will have nothing. And from one moment onwards, we will forget you. On that, I struggle with some of them because for me, success comes with work. I was brought up with values and we certainly weren’t brought up in the same way. On that, I am struggling a bit.”

“At one moment or another, we will have to go onto the pitch with guys who you believe in and who have the same mentality as you. The coach will put together his team until the end of the season, and now we have three very important months. It is up to us to take as many points as quickly as possible to assure survival. And then, to turn the page and certainly clean house a bit.”

“I am not going to be friends with everyone. When I speak, it is not to be negative, it is to bring those people the keys to be able to progress and be the best in the team. Aside from that, if you don’t want to hear it, you won’t hear it… If this implodes, it is like that. We need to move forward. You try to help people. If they don’t want to come with you, you leave them aside and move forward with the people who want to.”

“After Marseille (0-0, 14th February), I said things. It certainly might have shocked certain people. They were strong words. I did not apologise, because to apologise is too easy. I said what needed to be said. Aside from that, if the message did not get through or if you don’t want to hear it, it is like that.”