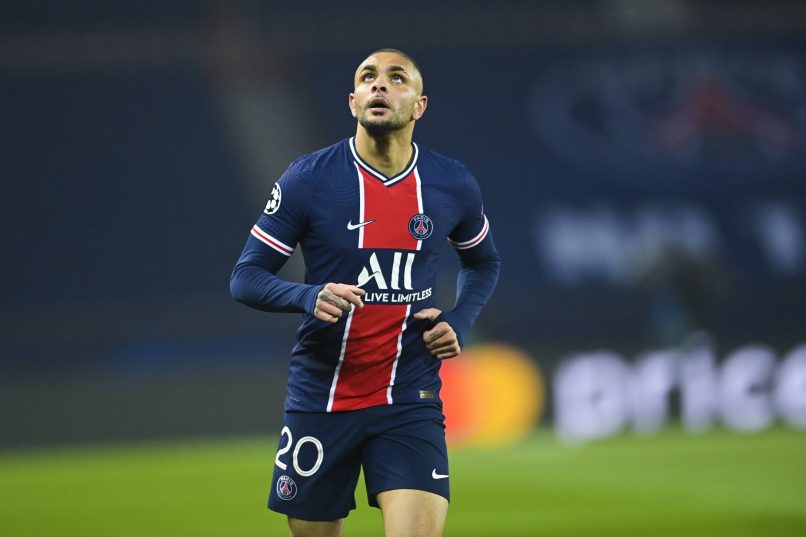 France Football report this morning that one of the reasons for Layvin Kurzawa’s summer move to Lyon from Paris Saint-Germain falling through was a heated discussion over the phone between the left-back and OL manager Peter Bosz.

The Frenchman had been told by Mauricio Pochettino that he was surplus to requirements for the season to come, with director Leonardo indicating to his agents that he could start to look for a move away. Kurzawa himself was surprised at this decision, and disappointed with his agent Kia Joorabchian’s lack of activity.

Lyon director Juninho then reached out to the defender to put him in touch with Bosz, with the ensuing call seemingly not going well – notably after Kurzawa asked for ten days to reflect, which incited a negative reaction from the Dutch manager who indicated that he only wanted players who were fully committed to the project.

Les Gones would instead go for Chelsea’s Emerson, while the PSG man would hire new agents to find him a new club – in vain. The left-back was offered to West Ham, Crystal Palace, Lille, and Atlético Madrid, but will now remain in Paris where he is currently fourth in the pecking order in his position.