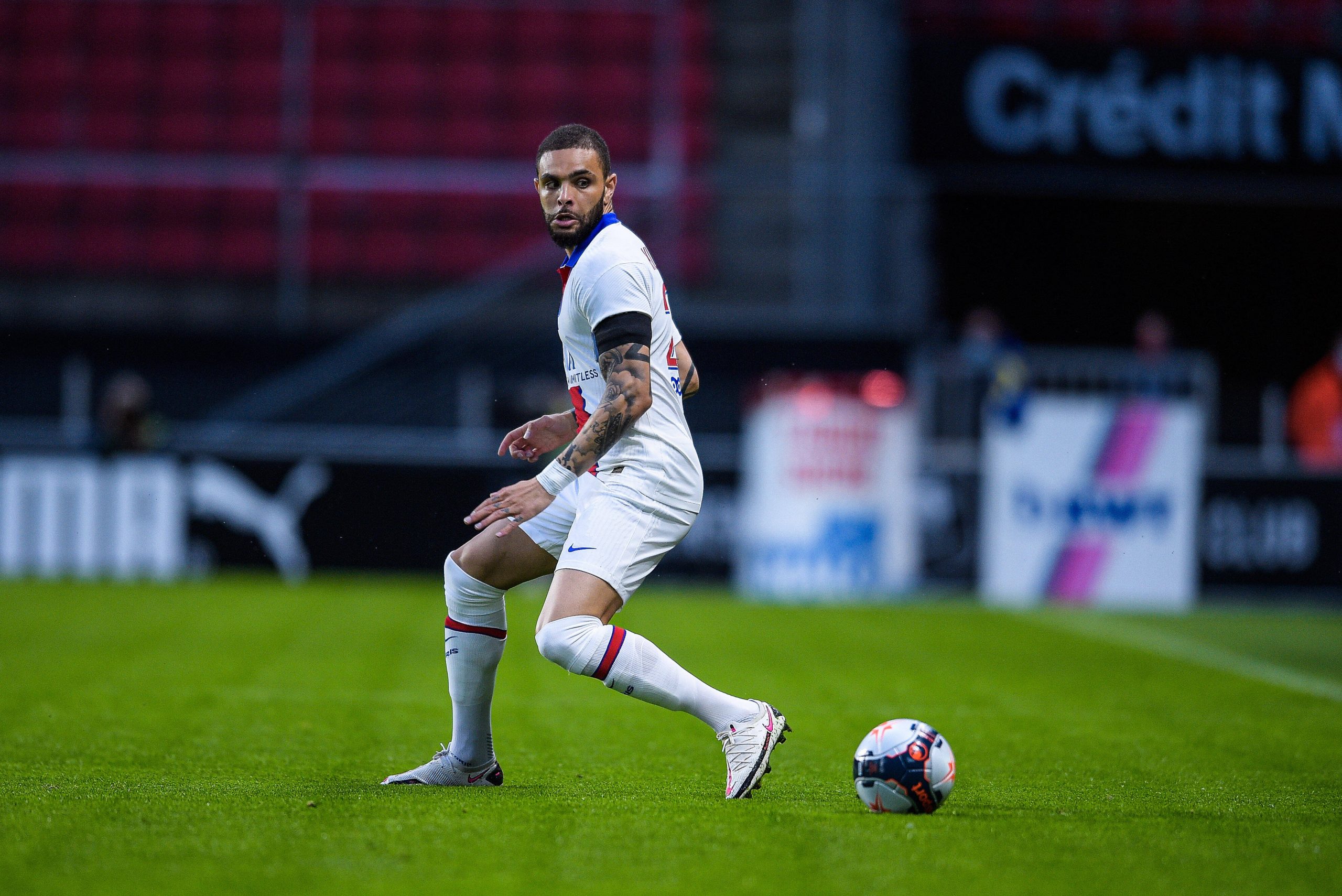 Foot Mercato report this morning that Paris Saint-Germain left-back Layvin Kurzawa has been offered to Premier League side Crystal Palace.

Patrick Vieira, manager of the South London side, has approved of the potential signing of his compatriot, who was the subject of interest from Lyon before the loan signing of Chelsea’s Emerson was wrapped up. The 28-year-old was also linked to Galatasaray earlier this summer.

Kurzawa has been at PSG for the last six seasons, having joined from Monaco in 2015, winning four Ligue 1 titles.