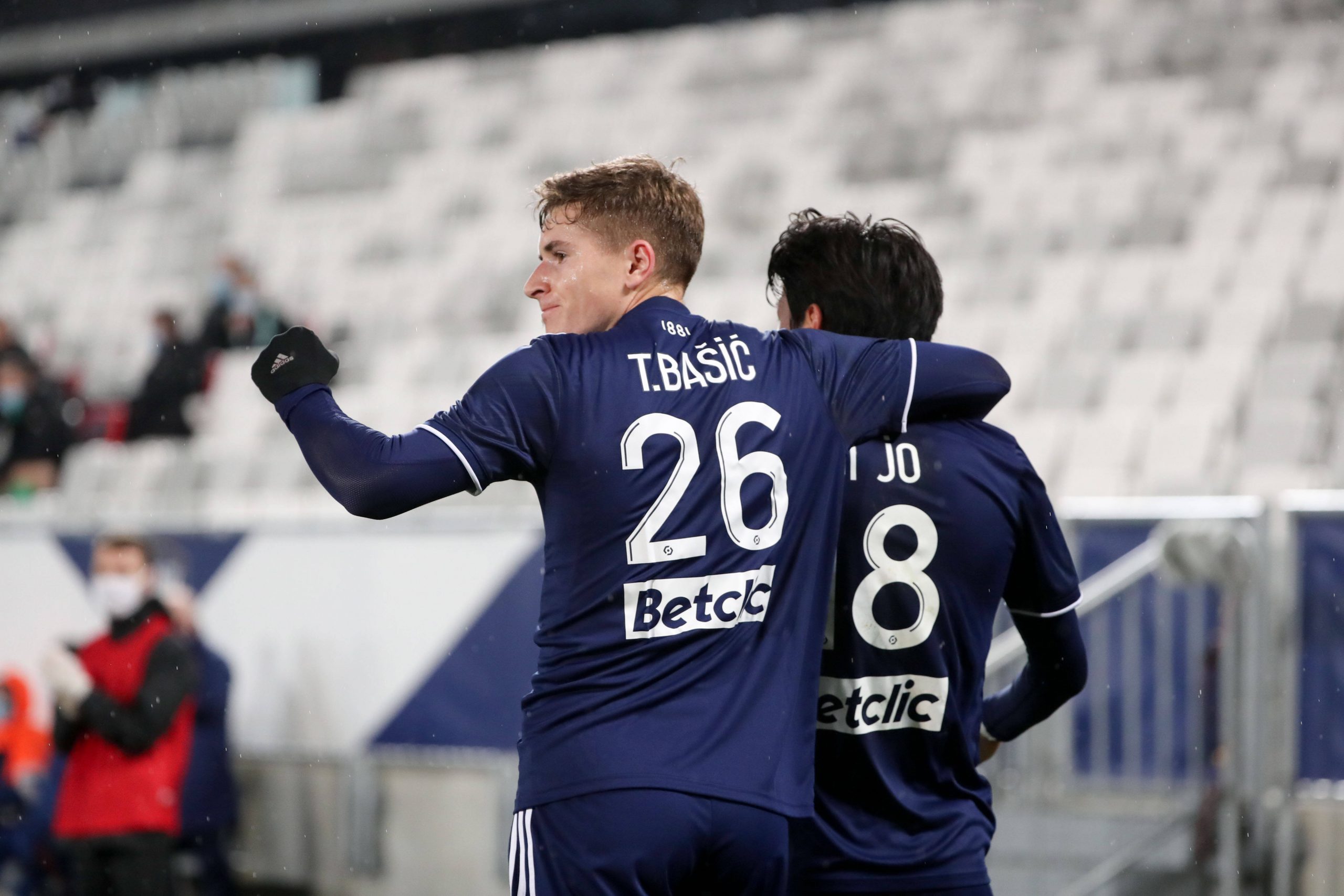 According to Ignazio Genuardi, Serie A side Lazio have agreed a five year deal with the player who will join for a fee of €10m, that being €7m up front plus €3m in bonuses.

Having signed from Hadjuk Split for €3.5m in 2018, a graceful, technical central midfielder, Bašić has long been highly thought of in South West France. However, across a succession of coaches, he has often been unable to truly find consistent form despite his obvious ability which has attracted interest from Benfica and Napoli in the last year.