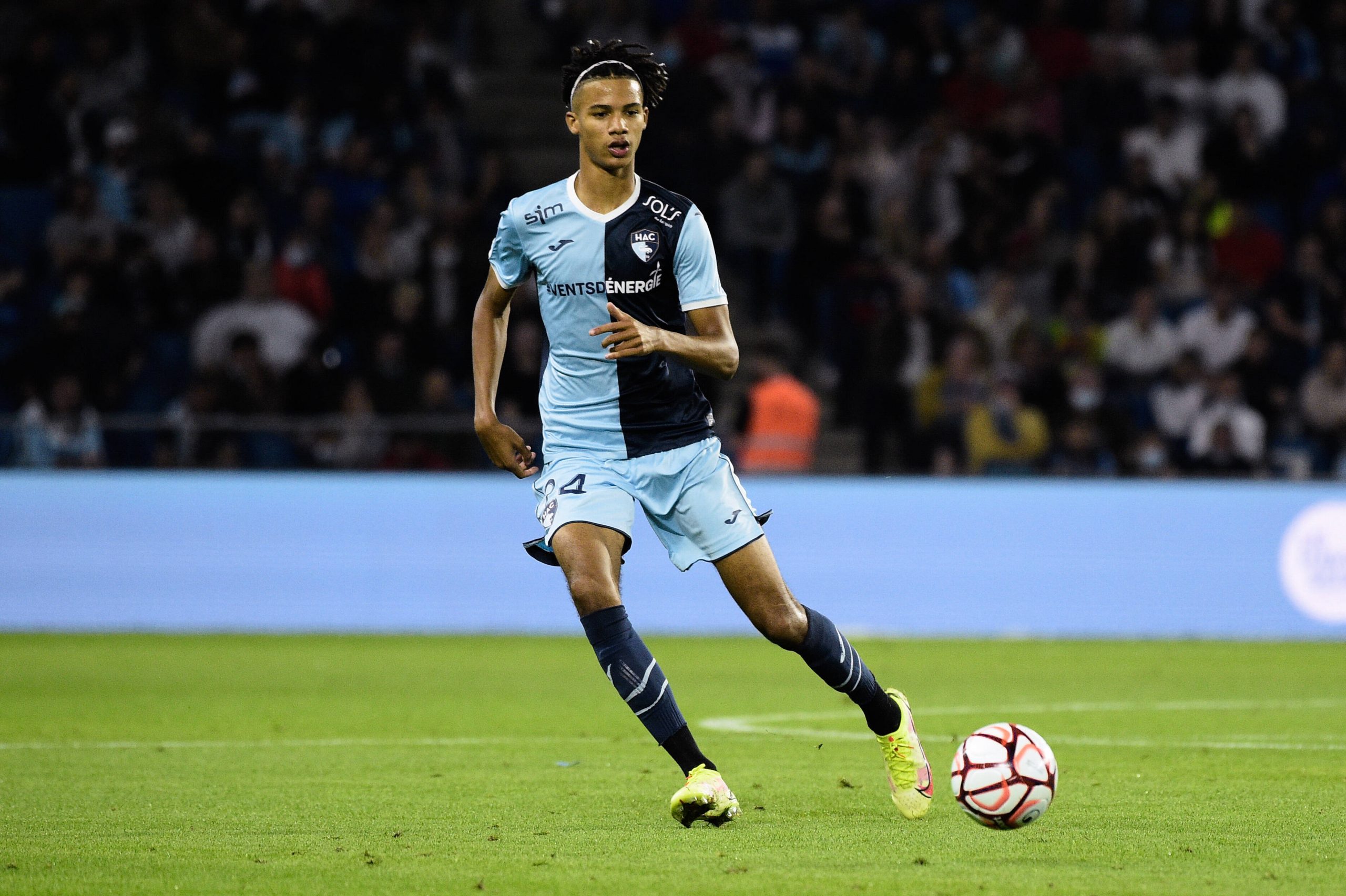 L’Équipe report today that young Le Havre midfielder was taken into police custody on Tuesday after police found he was driving without a licence. The 19-year-old had passed his theory test but has not yet passed the practical exam.

Inside the car, police found a copy of a disabled parking permit, with the original found to have been stolen and various copies sold over Snapchat. A teammate, the owner of the car, was also held in custody for using false documents, but subsequently released.

Richardson, on the other hand, has been summoned as part of a legal procedure for driving without a licence.