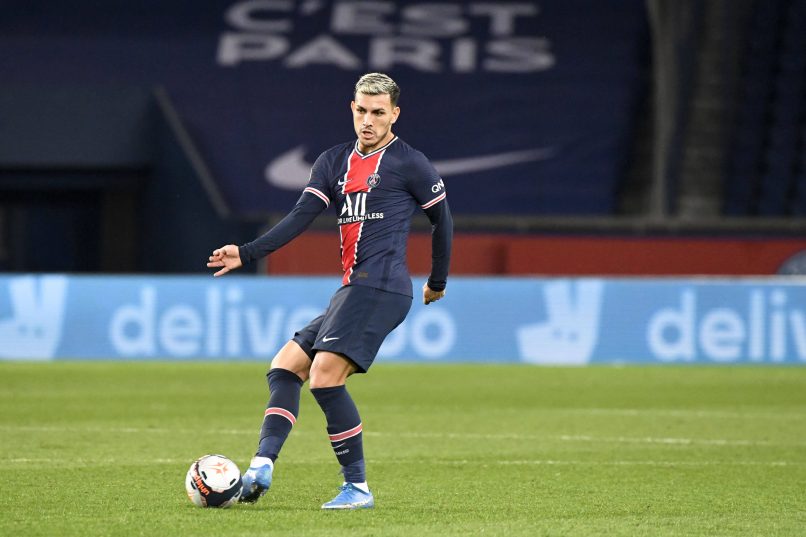 “Those who spoke of my transfer being unsuccessful committed an injustice. Today the new coach gives me a lot of confidence and freedom to play. With him, I play my game. Lately, I am comfortable and I bring more… The adaptation period (to PSG) was not simple. From the outside looking in, you could not imagine the difficulty surrounding integrating yourself into a squad that is already in place. People criticise without knowing anything.”