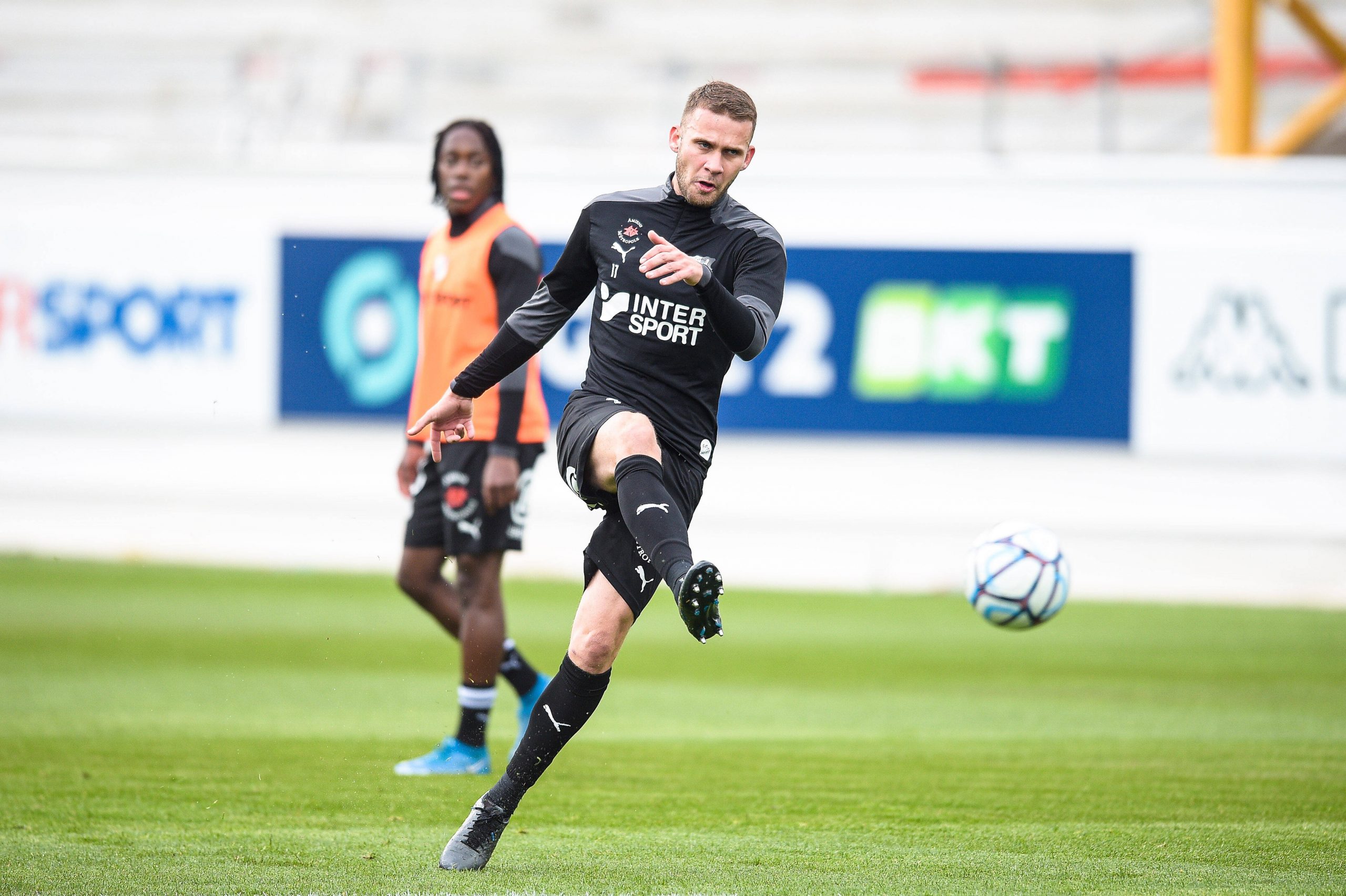 L’Équipe report that Serie B side Lecce have signed French central midfielder Alexis Blin on a 4-year contract after having a bid worth just over €1m accepted by Ligue 2 side Amiens for the player’s services.

Blin had 12 months remaining on his contract in Picardy and was open to a new challenge.

The 24-year-old had been at Amiens since 2018, after starting his career at Toulouse.