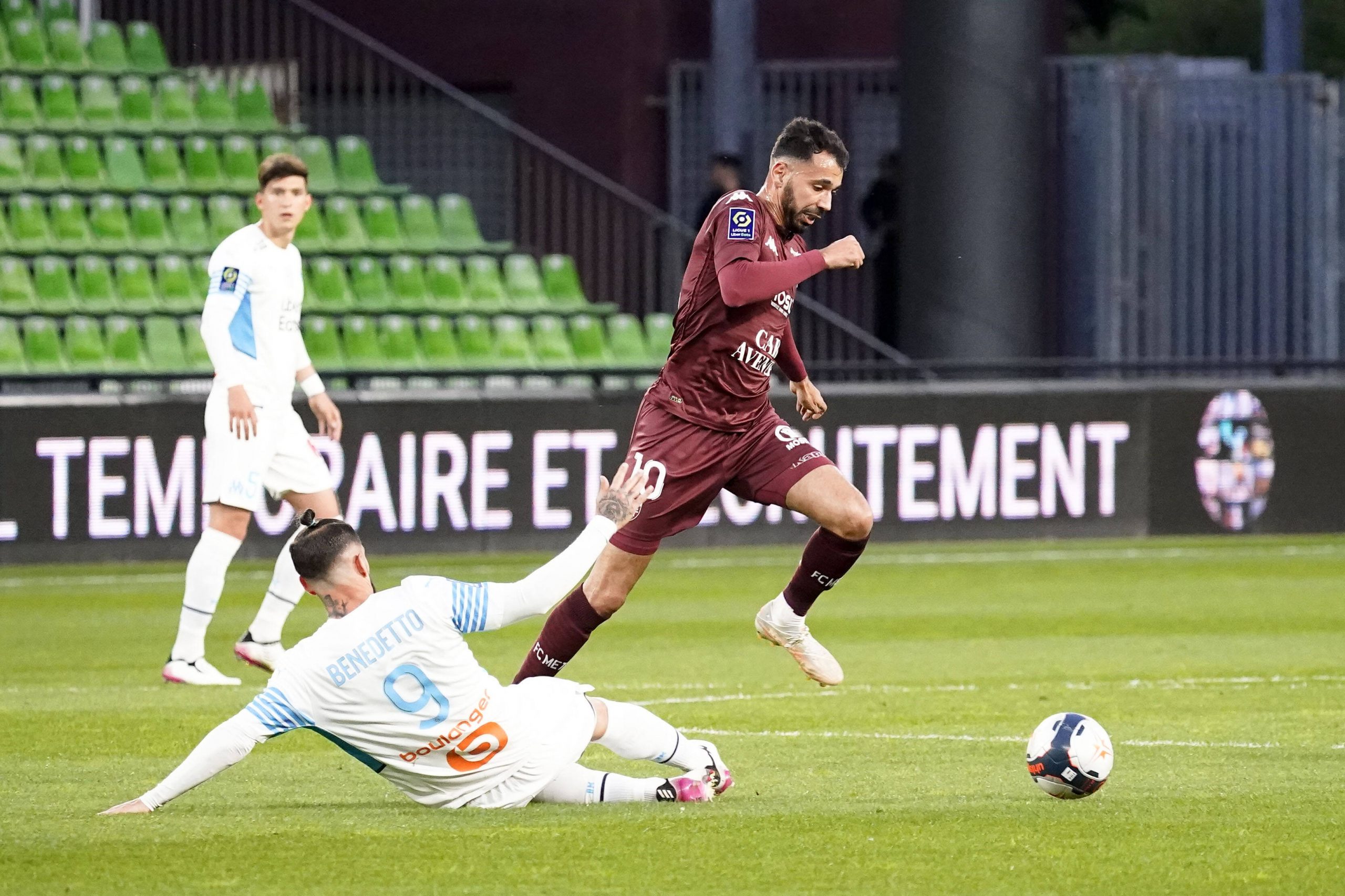 Premier League side Leeds United have entered into talks to sign Metz attacking midfielder Farid Boulaya, according to Mohamed Toubache-TER.

The 28-year-old made it clear at the beginning of summer to Les Grenats that he intended to seek to leave for a club offering European football, which LUFC are currently not able to do.

Two very strong clubs, one in Italy and the other in Spain, have also registered their interest in the Algerian international, who is available for around €4.5m, with 12 months left on his current contract.

Rennes have made a €2.5m bid for Birger Meling