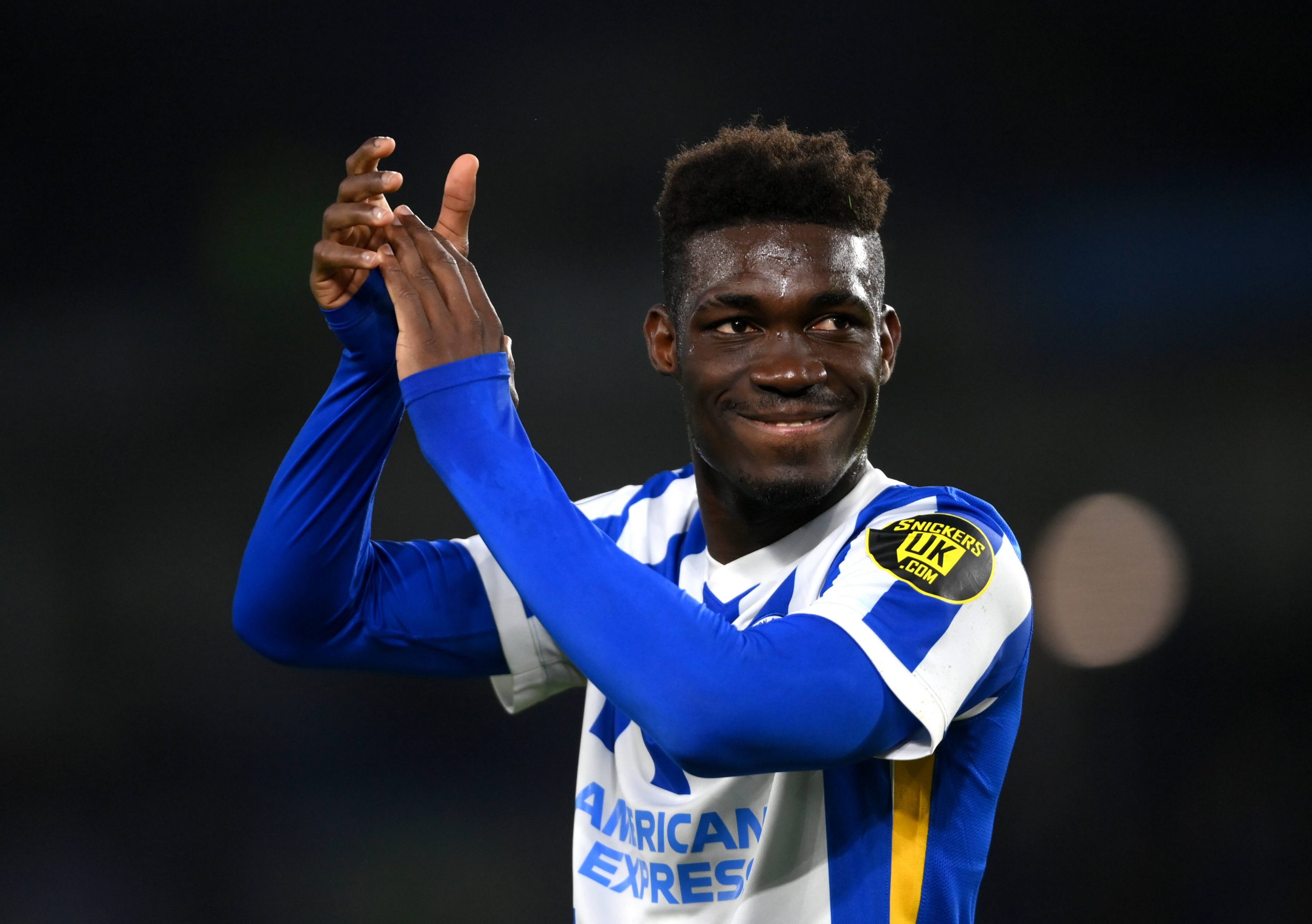 Fabrice Hawkins reports that Premier League side Leicester City are prioritising Brighton midfielder Yves Bissouma, in the event that Nigerian international central midfielder Wilfred Ndidi is to depart the Foxes this summer.

Brighton are seeking €35m for the ex-Lille man, with other Premier League clubs interested in his services.

The Leicester board view the arrival of Boubakary Soumaré as separate to the Ndidi situation and that the current Lille man, who is joining for €25m including bonuses, is not seen as a replacement for the Nigerian.

The reporter adds that LCFC like RB Leipzig midfielder Christopher Nkunku, but the ex-PSG man wishes to remain in the Champions’ League.

DNCG boss: Without major injections from owners, majority of clubs unlikely to survive 2021/22

Luis Campos on his love for Burak Yilmaz: “At Monaco, we hesitated between Berbatov and him.”