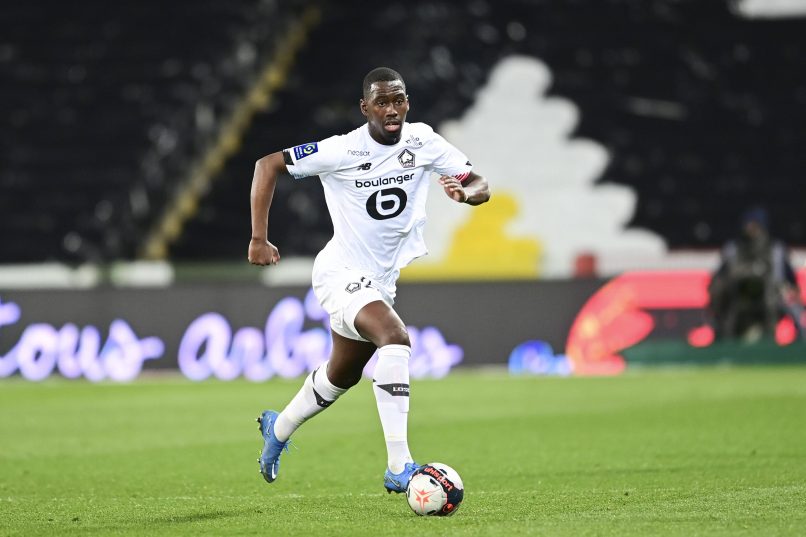 The player is on the verge of reaching a provisional contract agreement, but has yet to commit to the Foxes as a destination – advised by his entourage, the player intends to wait well past the end of the current campaign in order to assess all potential interest in him before completing a move to Leicester, which is very much on, even though the Premier League side have yet to agree a fee with Lille.

Brendan Rodgers’ outfit are on the other hand hard-pressed to get a deal closed as quickly as possible, conscious of the fact that the longer into the summer window that negotiations run for, the more competition they are likely to face.

Wolves, Everton and Aston Villa have also enquired for the player, and AC Milan remain attentive, having now made two failed attempts in consecutive windows to sign the player over the last 12 months.

Under contract with LOSC until June 2022, Soumaré’s departure is likely a formality.